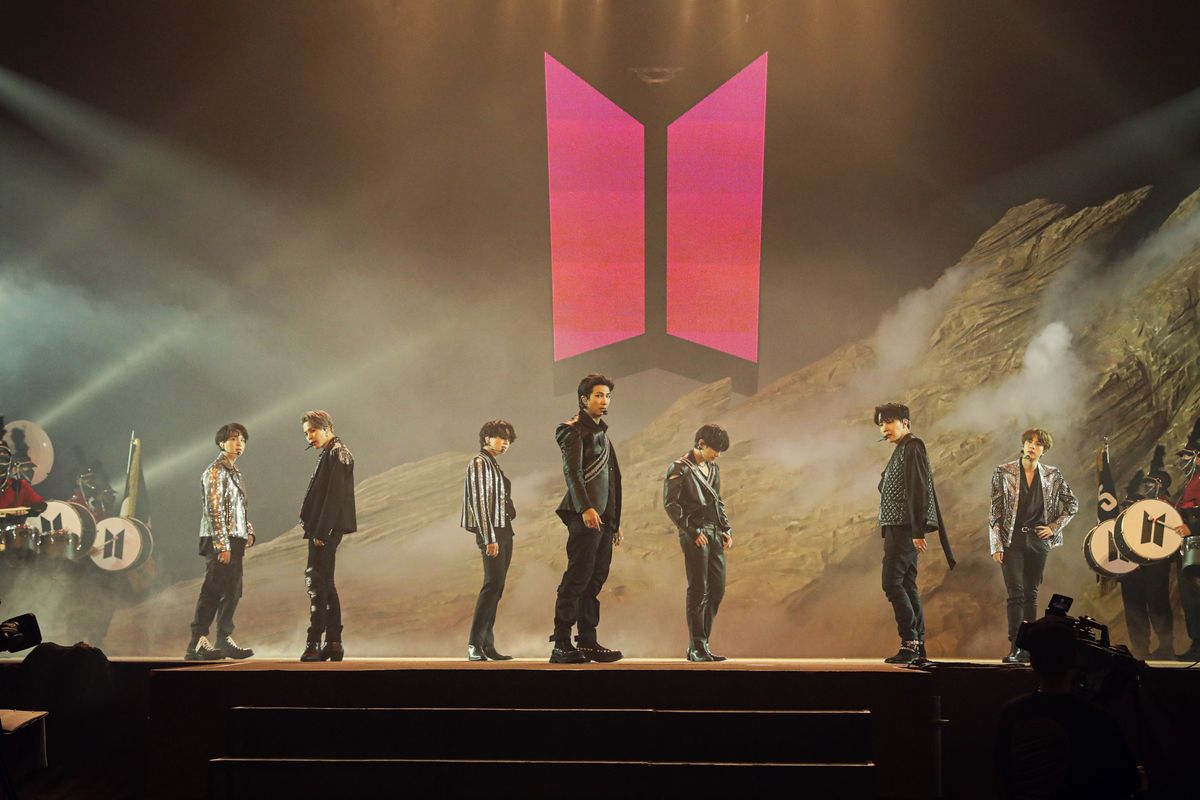 Big Hit Entertainment Co. is now the K-pop agency with the largest market value. On Thursday, the day they debuted on the stock market, they were valued at 8.7 trillion won ($7.6 billion — which is more than all the three other major agencies combined.

Bloomberg also reports that Big Hit’s $820 million IPO was the largest South Korea's had in the last three years. And now, founder Bang Si-hyuk is worth $2.8 billion. Because he also gave the BTS band members 68,385 shares of the company each in August, RM, Suga, Jin, Jimin, V, J-Hope, and Jungkook are all multimillionaires.

Related | The ABC's of K-Pop

The company started out as a young, small and scrappy agency back in 2005, whereas its competitors JYP, YG, and SM had a head start in the late '90s and were very established — with several successful acts, around that time that BTS debuted in 2013.

Now, BTS is considered by many as the most popular K-Pop group in the world. And they accounted for almost 90% of Big Hit’s sales in the first half of the year.

Since the pandemic hit, despite the fact that in-person events have been canceled, K-pop agencies have been thriving. Most recently, BTS’s concert, “Map of the Soul ON:E,” was a huge success with close to a million viewers in over 191 different countries and regions.