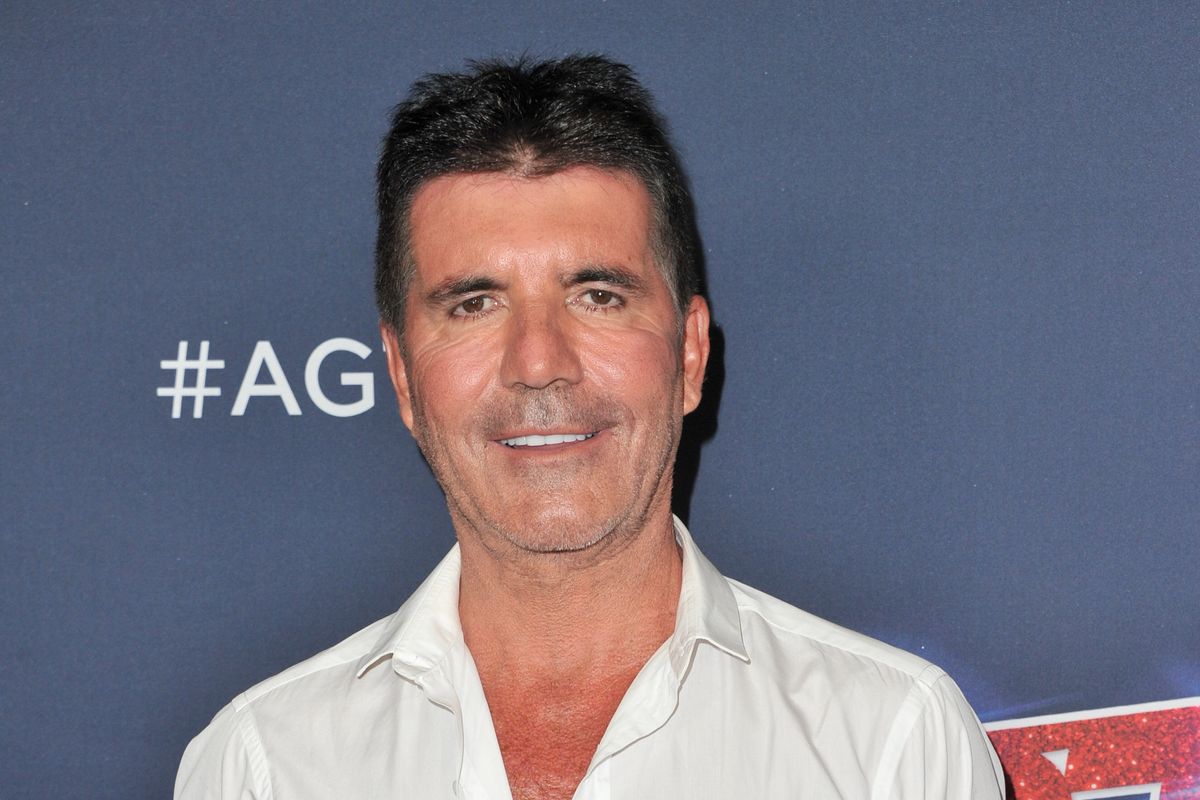 The BTS Army will eventually come for us all, and today it's Simon Cowell's turn. The infamous UK reality show judge is under fire from some of the world's most aggressive fans after suggesting the creation of a new viral musical genre: "UK-Pop." Uh oh.

Cowell's in the process of launching an X-Factor spin-off called X-Factor: The Band, which will aim to discover the next big Little Mix-style girl group. In the process, he told UK tabloid The Sun, he wants to basically invent a brand new genre that will rival a certain other musical style currently topping global charts.

"K-Pop is ruling the world," Cowell explained. "This is a show to find a band to launch UK-Pop. It's more than winning a record contract, it's starting a new music wave." Noo, Simon! Nooo!

He's really thought this thing through. "Every group will be put together by us," Cowell continued, digging his own damn grave. "Just like One Direction, Little Mix and Fifth Harmony. It's people who represent Britain's version of K-Pop." This man has a death wish.

K-pop has historically struggled to gain industry credibility outside of Korea despite its mass popularity, and Cowell's comments aren't going down well with stans, who dispute the simplistic comparison between 1D and Little Mix with K-pop groups like BTS. Britain obviously has a long and fruitful tradition of successful boy and girl groups, many argue, and Cowell should probably just own that without dragging Korean pop culture into the conversation.

Additional beef: Cowell is also feuding with the members of Little Mix, currently in the process of launching a competing reality TV show with a very similar concept to X-Factor: The Band. All this, and they still haven't figured out Brexit. Hope everyone's okay across the pond.