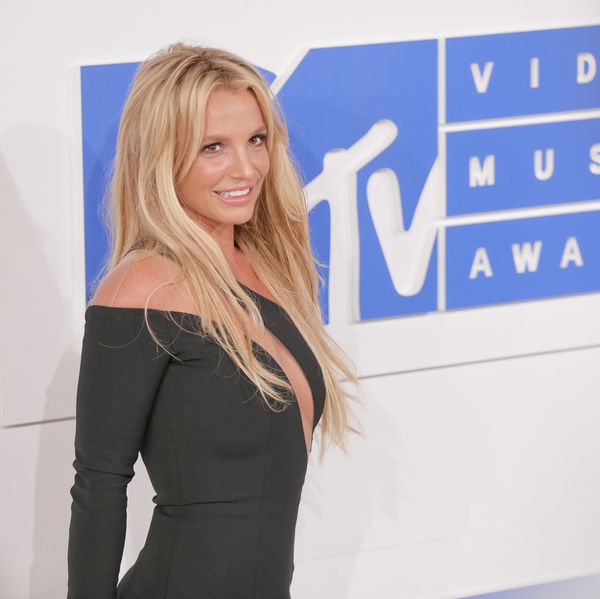 The last couple of months have arguably been pretty rough for Britney Spears. The saga began in back in January when people noticeed that Spears had been unusually quiet on her socials in the wake of her father's sudden illness. Spears subsequently canceled her upcoming Las Vegas residency, Domination, in order to spend more time with her father, Jamie Spears. After being reportedly "distraught" over her father's health, it came out that Spears had checked into a mental health facility at the beginning of April sparking concern over the singer's own well-being.

The developments ushered in a new wave of speculation and conspiracy theories surrounding Spears' condition with uncomfortable echoes to the media frenzy leading up to her infamous 2007 breakdown. Rumors that Spears was being held against her will (and considering retiring from music altogether) spawned a grassroots #FreeBritney campaign, which culminated in a few public demonstrations calling for the singer's release. This ultimately prompted Spears to address her fans on Instagram and assure them that she is, in fact, ok.

According to TMZ, a request for restraining order from Spears' former manager Sam Lutfi has been granted by a California judge. The document accuses Lutfi of harassing the singer and her mother, Lynne Spears, after she completed her treatment two weeks ago. Spears claims that Lutfi sent her and her family scores of text messages, left threatening comments on social media, attempted to use the #FreeBritney movement to further harass the singer, and offered Lynne $1,000 dollars to "disrupt and takeover" her conservatorship. Lynne turned down the offer according to the documents, but has recently asked to attend a couple hearings related to Britney's conservatorship and asked to be notified of any changes to that status.

Lutfi is now required by law to stay more than 200 yards away from Spears and her family and is forbidden from contacting her through text message or social media. It is yet another dark development in what seems to be a rather concerning series of events. One can only hope that this latest turn helps bring a little bit of relief to the Spears family.