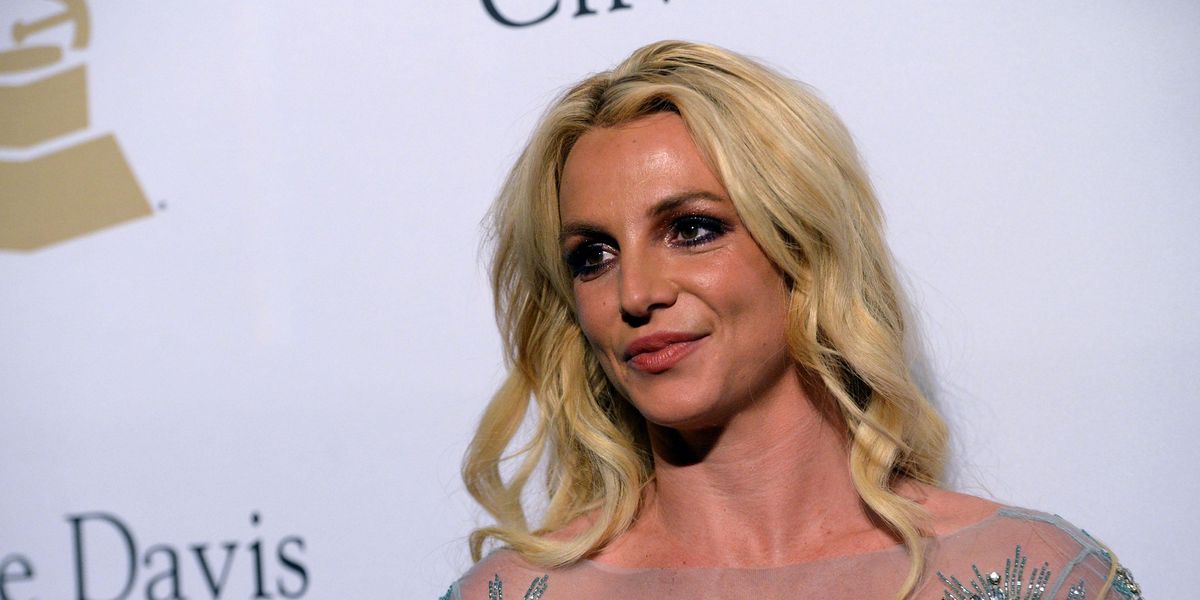 Britney Spears' Dad Allegedly Trying to Extort $2 Million from Her

Britney Spears' father is allegedly trying to extort $2 million from her.

According to the LA Times, the pop icon's attorney, Matthew Rosengart, claimed that Jamie Spears was asking for payment to officially step down as conservator of her estate, which he called a violation of their earlier deal. Rosengart then went on to say his client would "not be bullied or extorted" by her father, who continues to hold her "hostage by setting the terms of his removal," while also filing a motion to have Jamie vacate his role by Britney's September 29 hearing.

Last month, Jamie announced that he would step down as conservator of Britney's finances and business affairs after 13 years. His exit appears to be in response to the immense public scrutiny he's faced following the star's shocking court testimony and her public statements about wanting the conservatorship to end.

Earlier this year, Britney once again petitioned to remove her father from the conservatorship after claiming he controlled nearly every aspect of her life in an "abusive" fashion. It was also later reported that Jamie paid himself $16,000 a month, compared to the $2,000 stipend she received, with current conservator, Jodi Montgomery, also accusing Jamie of using "more than $2 million" of his daughter's money for his own legal defense.

That said, Jamie's attorneys have continued to maintain that the conservatorship was created to protect the star from people trying to advantage of her. In his announcement about stepping down, his lawyers said they were trying to "prepare for an orderly transition to a new conservator," before claiming that he was trying to work on a similar transition with Britney's former lawyer, Samuel D. Ingham III.