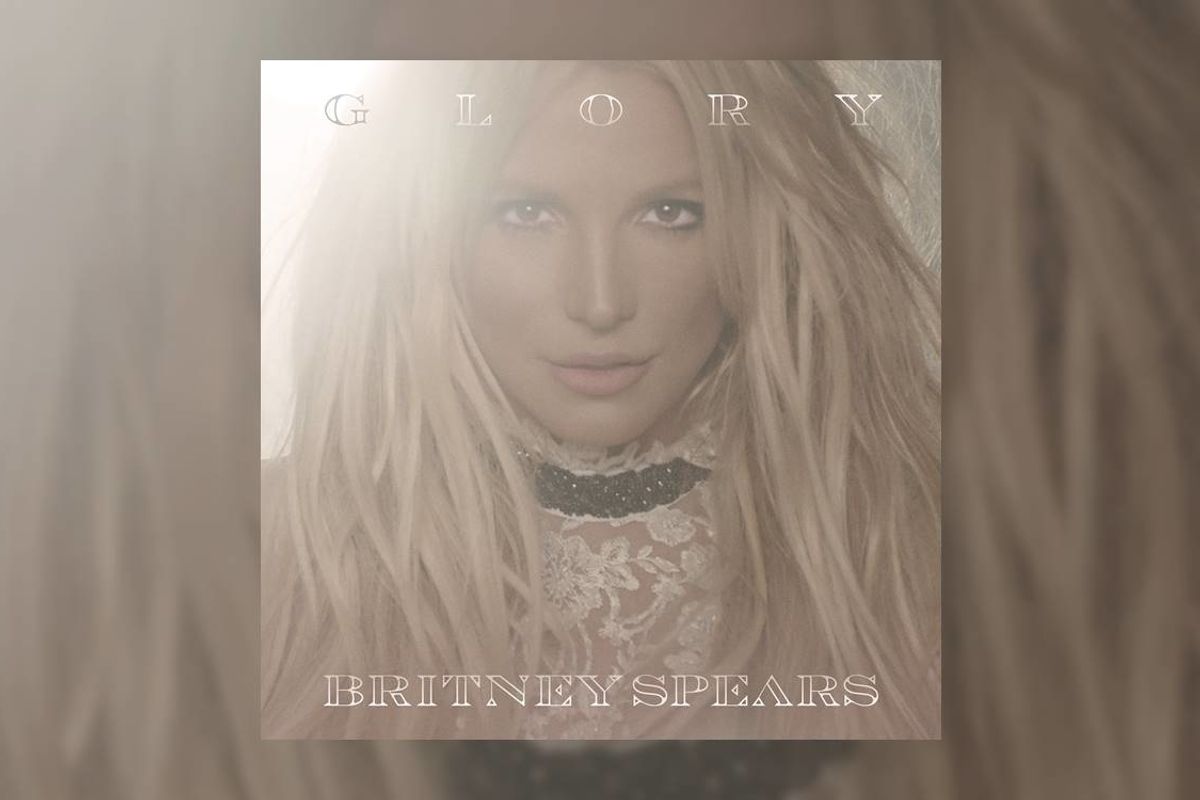 Britney Spears Stans Sent 'Glory' to No. 1 on iTunes

Maybe because we're either bored or nostalgic, pop stars like Mariah Carey and Madonna are experiencing increased digital sales for past releases. Carey was ecstatic that 2008's E=MC2 was getting a due return to the top of the iTunes charts, and Madonna's deeply underrated Bedtime Stories re-entered the top 5 just last week.

Turns out Britney Spears is bound for Glory, as well. Literally. On Instagram, the singer was elated at her 2016 album's resurgence on the iTunes charts (No. 5 for albums overall and No. 1 for pop albums). In doing so, Spears landed next to Carey and Drake's newest release, last Friday's Dark Lane Demo Tapes mixtape.

The exact cause for the album's reignited popularity four years after its initial release is still somewhat unknown, even to Spears herself. Spears thanked her fans on her Instagram Stories saying, "I have no idea what happened. Because of you, I'm having the best day ever," adding "...you guys are amazing!!!! I love this album and am happy to see you do too!"

Related | The Perfect Inauthenticity of 'Oops!... I Did It Again'

Songwriter Jesse Saint John, who co-wrote Lizzo's chart-topping "Truth Hurts" and Glory deep cut "Love Me Down," also posted about the surprise resurgence, writing "If there's one thing I've learned in my career: it's better late than never!"

Spears has certainly maintained her particularly endearing corner of the internet since quarantine began, posting her usual slate of home workout videos, as well as Tiger King photos, and even announcing her home gym burned down after an unfortunate accident involving two candles.