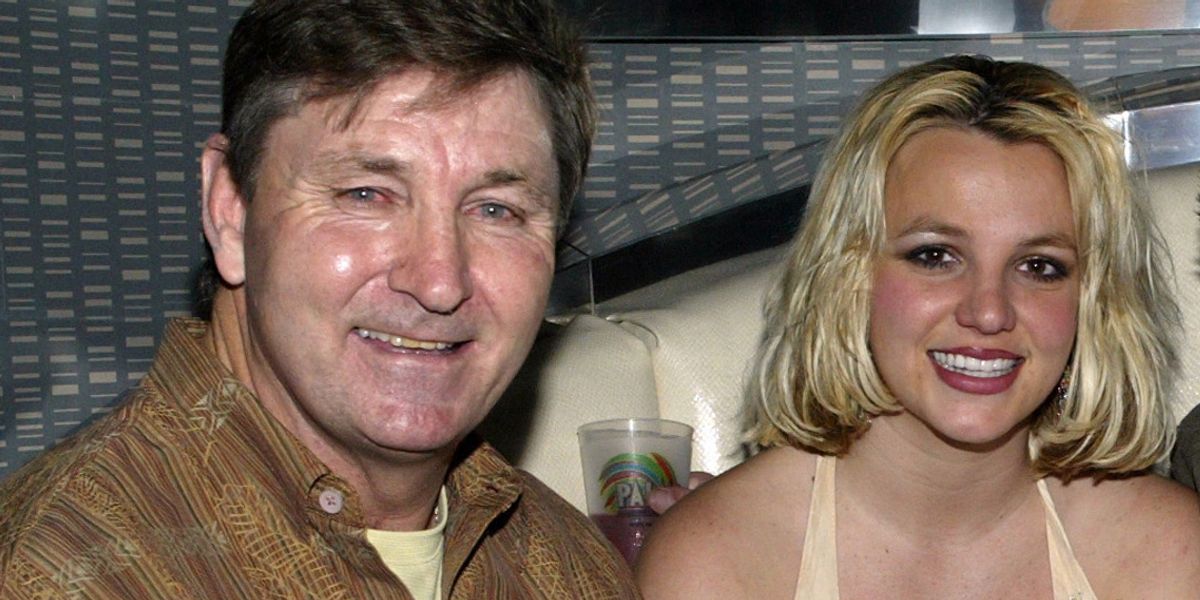 One thing is clear: Jamie Spears is not here for the #FreeBritney movement.

The father of world renowned pop star Britney Spears told The New York Post, per Page Six, that the conspiracies are "a joke." "All these conspiracy theorists don't know anything. The world don't have a clue," he said. "It's up to the court of California to decide what's best for my daughter. It's no one else's business."

Spears also denied accusations that he's been stealing his daughter's money over the years. "I have to report every nickel and dime spent to the court every year," he said. "How the hell would I steal something?"

But he said that what really gets on his nerves is how far some people have taken the viral online movement. "People are being stalked and targeted with death threats. It's horrible. We don't want those kinds of fans. I love my daughter." He continued, "I love all my kids. But this is our business. It's private."

Britney, 38, has been in a 12-year legal conservatorship, with her being under her father's care. His duties include managing her finances. Last month, fans who supported the #FreeBritney went as far as disrupting a confidential quarterly Zoom meeting meeting Britney had with a judge.