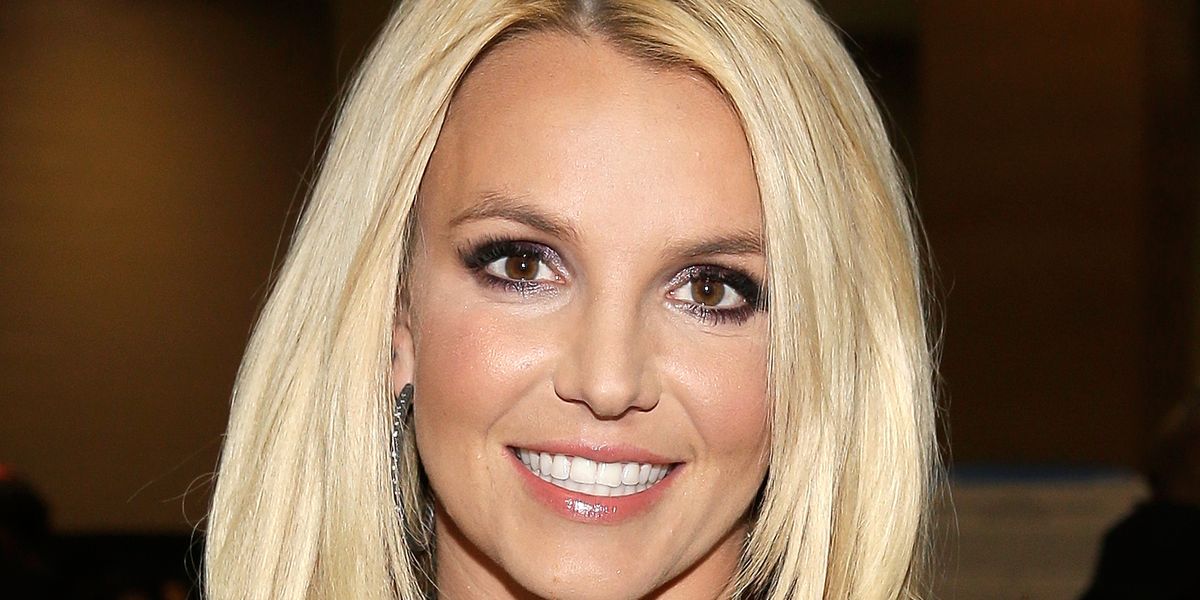 Britney Spears Wants Her Father Removed as Her Sole Conservator

Britney Spears doesn't want her father Jamie Spears as her sole conservator anymore, according to new court documents filed by the star's attorney.

On Tuesday afternoon, TMZ reported that "Britney is strongly opposed to having [Jamie] return as conservator of her person," which is a role he's been in since the conservatorship was put into place in 2008. Instead, the star apparently "strongly prefers" that her care manager and temporary conservator Jodi Montgomery — who stepped in for Jamie in the wake of his ongoing health issues — continues acting as her conservator of her person "as [she] has done for nearly a year."

"Without in any way waiving her right to seek termination of this conservatorship in the future, Britney would like Ms. Montgomery's appointment as conservator of her person to be made permanent," the documents read.

In terms of her finances though, Britney's lawyer stated that she no longer wants Jamie to be only person in charge of her estate, which he took on in 2019 following the resignation of his co-conservator.

Rather, she would prefer that her affairs be handled by a "qualified corporate fiduciary," which would likely be a bank. That said, according to TMZ's sources, current talks have mentioned Jamie remaining in his role as the co-conservator of her state, though the publication went on to note that it's unclear whether or not Britney herself wants Jamie to remain involved at all.

"We are now at a point where the conservatorship must be changed substantially in order to reflect the major changes in her current lifestyle and her stated wishes," the filing continued, before confirming that Britney has no "desire … to perform at this time."

Another hearing about the conservatorship is set to happen on Wednesday. Neither Britney nor Jamie have commented on the filing.