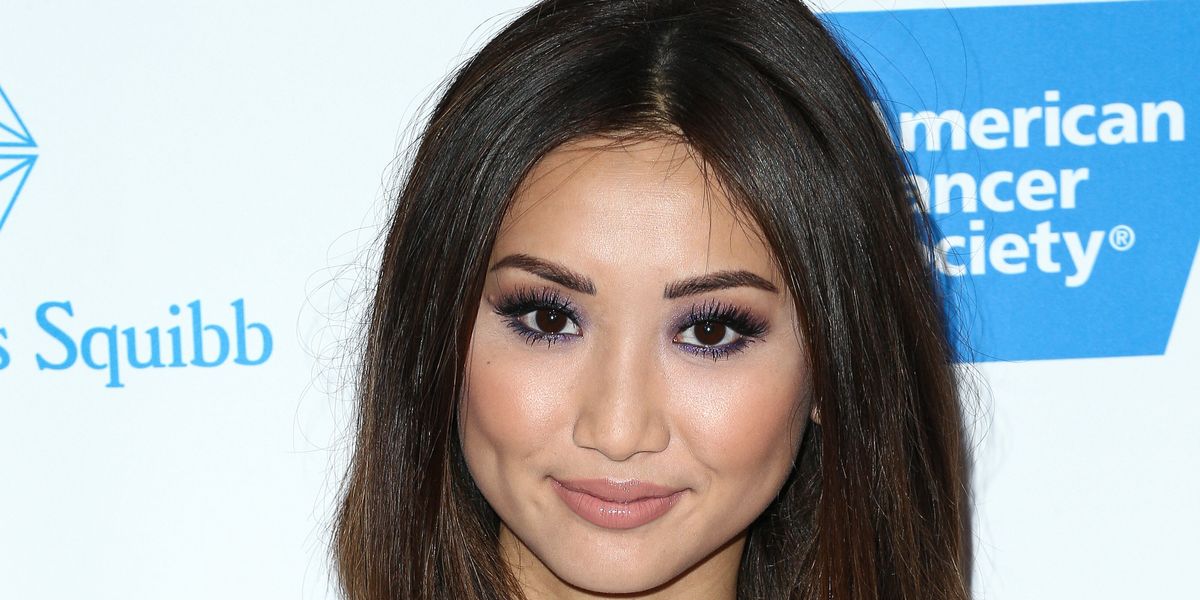 Despite playing a character that many millennials would consider the first "crazy rich Asian" in mainstream media, Brenda Song was completely left out of the casting process for Jon M. Chu's film adaptation of Crazy Rich Asians.

In a new interview with Teen Vogue, Song — who worked with the House of Mouse throughout the 2000s and shot to notoriety as The Suite Life of Zack and Cody's pampered heiress London Tipton — recalled never getting a chance to read for the film.

"[The production's] reasoning behind that, what they said was that my image was basically not Asian enough, in not so many words," Song said, clarifying that she was eager to try out "for any possible part" as a fan of the books.

Admitting that the rejection "broke my heart," Song went on to wonder about the larger implications of the snub.

"I've auditioned for Caucasian roles my entire career, but this specific role, you're not going to let me do it? You're going to fault me for having worked my whole life?'" she asked. "I was like, 'Where do I fit?'"

That said, the disappointing incident led Song to take a break from the biz and travel around — something that eventually allowed her to return to LA with "a refreshed mindset." The next week, she booked the lead role in Netflix's hit thriller, Secret Obsession.

"I got myself together and said, 'Brenda, there is only one you, and you can't change who you are. You can't change your past.' I am so grateful for every job that I've done," Song says. "All I can do is continue to put good auditions out there, do the best that I can — that's all I can ask for."