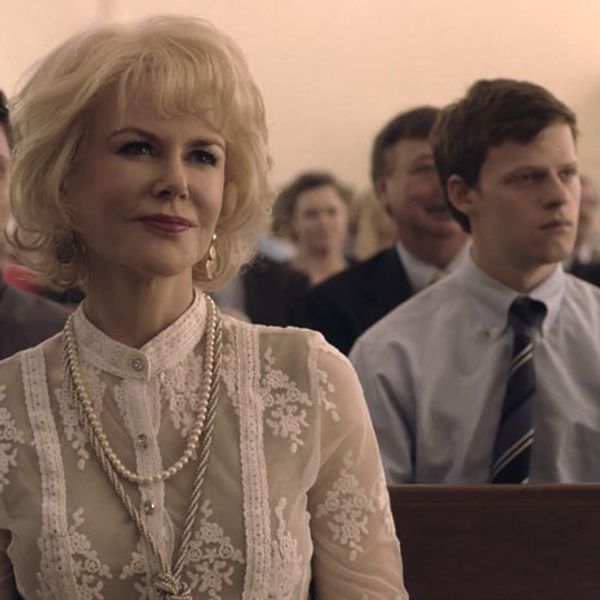 Get Destroyed by the 'Boy Erased' Trailer

Today Focus Features released the trailer for Boy Erased, and we only recommend watching it if you're near a box of tissues. Boy stars Lucas Hedges as a teenager outed to his parents, played by Nicole Kidman and Russell Crowe, who then ship him off to an abusive conversion program run by Joel Edgerton, who also directed the film.

Taylor Swift's gorgeous boyfriend, Joe Alwyn, acclaimed director Xavier Dolan, and Troye Sivan will co-star. The soundtrack also features an original song by Sivan and Jónsi, which has a high probability of destroying me even more than the film itself. Watch the trailer, below.