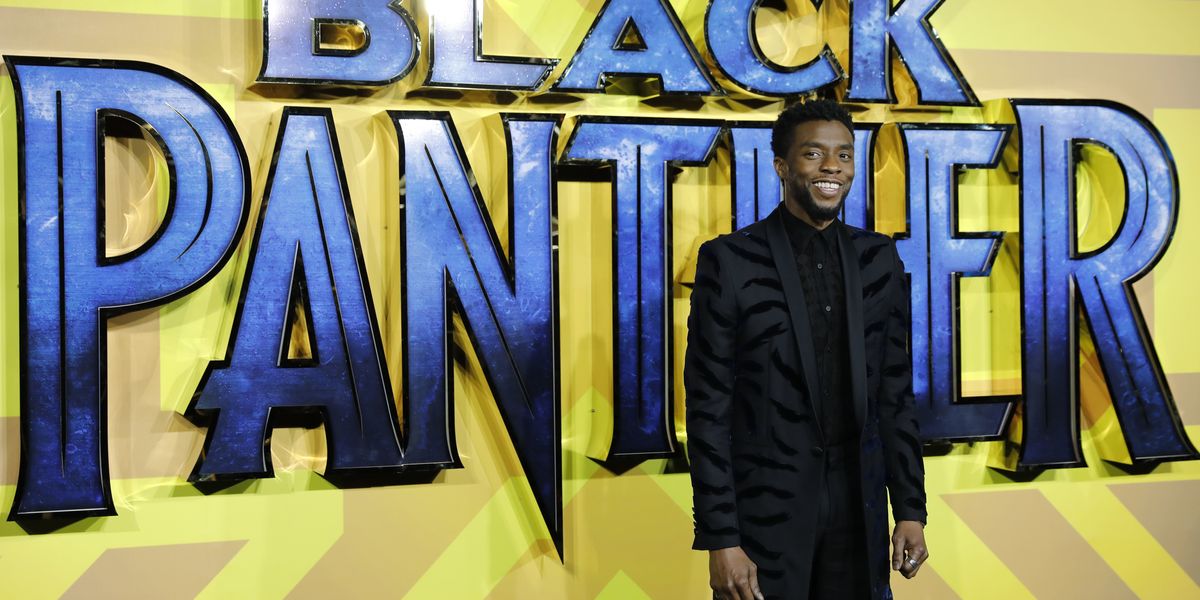 The Disney-Marvel film places third on the all-time North American movie charts, and has reportedly made roughly $6 million more than the romantic tragedy. In second is sci-fi film Avatar (2009), right behind Star Wars: The Force Awakens (2015).

Although this win focuses on numbers unadjusted to inflation, it's still a win worth celebrating. And the Internet seems to agree.

WE HAVE WATCED AND LISTENED FROM THE HOODS! WE HAVE WATCHED IN DISGUST AS ROSE LET JACK FREEZE TO DEATH! AND NOW WE WISH TO TAKE THIS TITLE FROM A MOVIE, WHO COULD NOT KEEP ITS OWN CHARACTER SAFE. https://t.co/kTiZVNuND7
— PRE-KARDASHIAN KANYE (@CushKobain) April 6, 2018