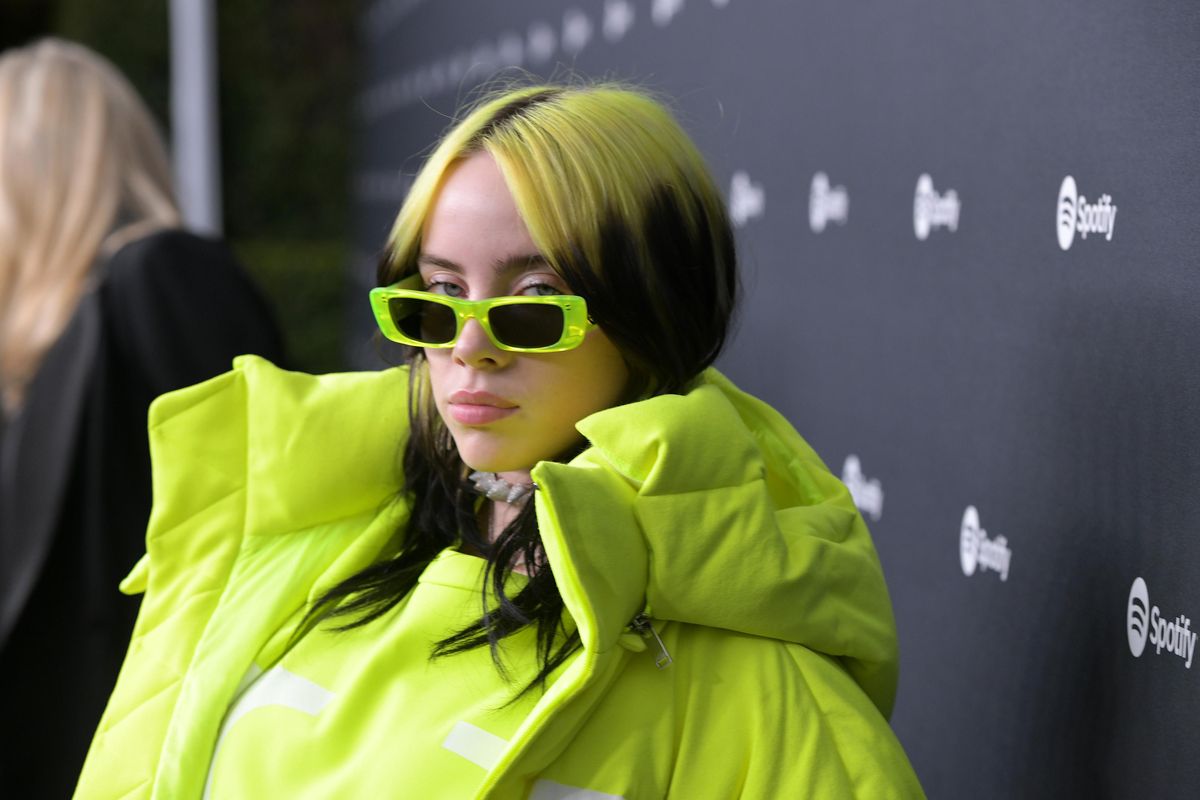 Billie Eilish May Be Making a Movie

After taking over the music industry, Billie Eilish may now be adding "film producer" to her already-stacked resume.

According to a new report from Billboard, the Grammy-winner is currently in early talks to executive produce Fever, an upcoming biopic about Peggy Lee, who Eilish has previously cited as one of her musical inspirations. However, she isn't the only potential big name attached to the project, as Fever will be directed by Todd Haynes and star Michelle Williams.

Not only that, but the film could also easily become a friends and family affair for Eilish, as mother Maggie Baird and Darkroom founder/CEO Justin Lubliner — the music exec who signed her back in 2015 — are also reportedly involved in the discussion.

Fever would be Eilish's first big film production credit. However, it wouldn't be the artist's first time behind the camera, as she's also directed and produced some of her own music videos in the past. But in between this potential new gig, her upcoming photo book, and the recording of her highly anticipated sophomore album, what we do know for sure is that Eilish is giving us a lot to look forward to extremely soon.