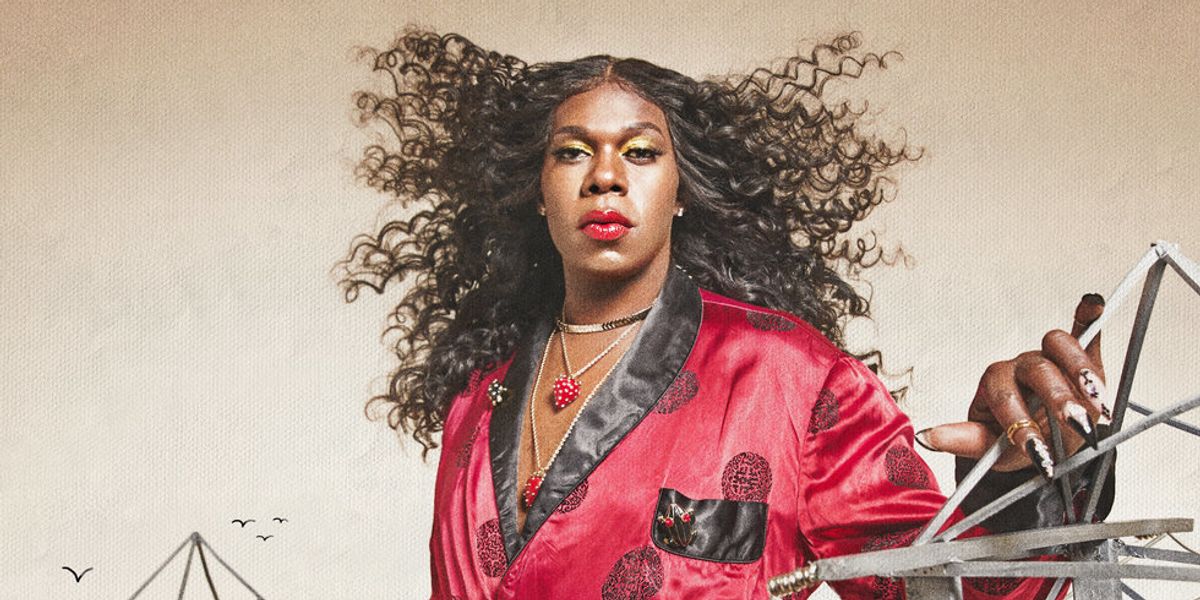 All signs are pointing to an "In My Feelings" video dropping at any moment, and it seems a little too convenient that Big Freedia and Drake would unite in the former's native Louisiana, under the hashtag #InMyFeelings.

The legendary bounce artist, who was famously featured on Drizzy's "Nice For What," posted a picture to Instagram of her and Champagne Papi enjoying New Orleans. The image immediately prompted speculation as to whether she might appear in the video bounce anthem "In My Feelings," particularly because she was left out of the stellar lineup of stars appearing in the "Nice For What" video. And as if to quell any further doubt, Freedia's choice of hashtags really sealed the deal.

In an interview with PAPER, Freedia told Lizzo about her response to Drake's reaching out for "Nice For What." She said, "When they called about it, I was super excited, but I never like to count my eggs before they hatch, so I didn't really confirm in my mind until the paperwork was signed. Then one day, one of my friends called and said, 'I just heard you on the Drake song!' and I'm like 'Oh my god it's out.'"

She continued, "I want to see bounce music on billboards and award shows. I want to represent the culture for what it really is."

While we eagerly anticipate the incoming "In My Feelings," revel in the glory that was "Nice For What," below.