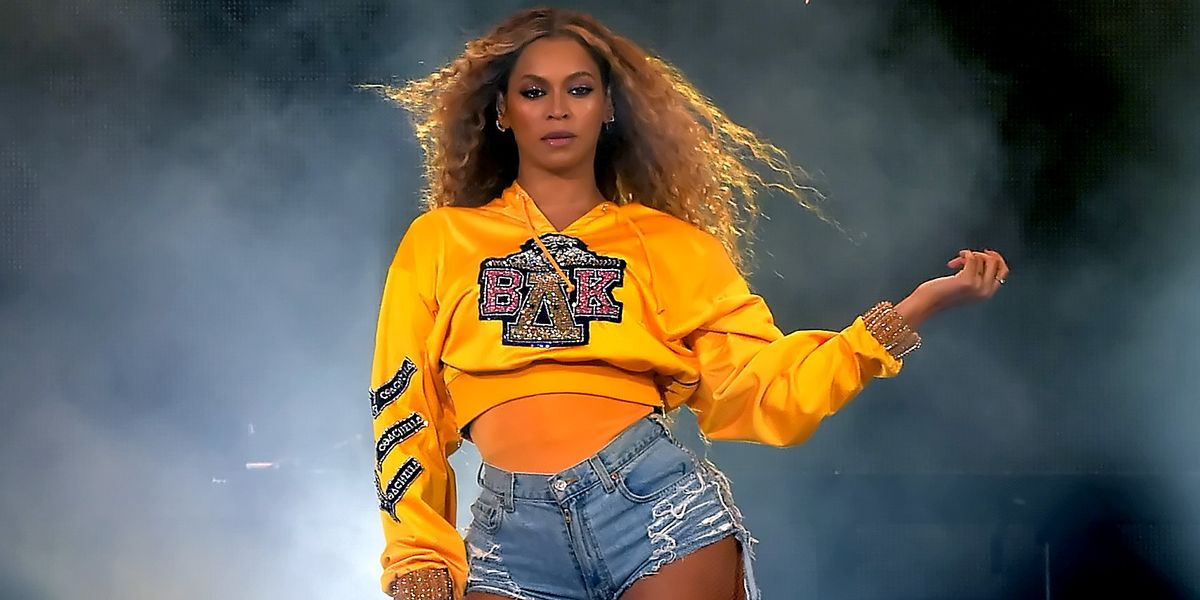 We already know Beyoncé can do anything, so when it appeared from photographs that she had somehow switched her nail polish color from silver to black during a costume change backstage at Coachella, we didn't ask whether it was real or not, but simply, how? If anyone could pull off such a physics-defying feat, it would be Queen Bey after all.

Now, thanks to some in-depth sleuthing by Buzzfeed, we know that while the polish change itself did not happen in between sets, the appearance of the change was still due to the highly polished nature of Beyoncé and her team's perpetual A game.

The photos that Eagle-eyed fans first noticed featuring Bey in silver polish were from her Instagram, on which she always posts in sets of threes. Right before her performance, Bey posted three professionally taken photos of her different Coachella outfit moments (with silver polish), but upon closer inspection it's clear these photos are actually from her dress rehearsal, given that there's no crowd present.

Once we get to photos from the actual performance, her nails are black.