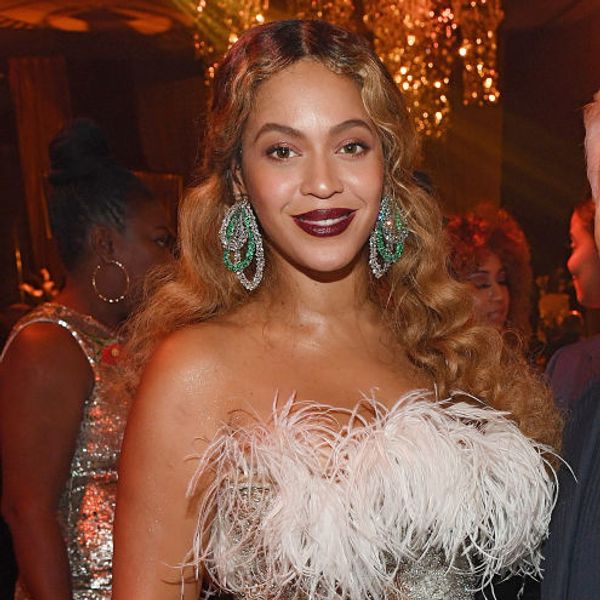 Beyoncé's Beygood and her mother, Tina Knowles Lawson, have teamed up for a campaign, #IDidMyPart, to support COVID-19 mobile testing relief in their Houston, Texas hometown. According to the initiative's official website, the campaign will launch May 8 and take place through the 9th, right before Mother's Day.

The campaign's goal is to "encourage Black communities to prioritize health in the wake of the coronavirus pandemic." Beyoncé cited a report by the CDC, which states that as of April 23, "33.7% of COVID-19 patients were African-American, even though African-Americans comprise 13% of the US population." Additionally, per the CDC, as of mid-April, roughly 33% of all fatalities are African-American.

This is why the #IDidMyPart campaign will encourage Houston residents to get tested, by providing 1,000 test kits, face masks, gloves, essential vitamins and household supplies. For more details, check out the official statement on their website.

Beygood is Beyoncé's philanthropic initiative, founded in 2013 while on her Mrs. Carter World Tour. Since then, Beyoncé has worked with local charities in the cities she's performed in to help fundraise and raise awareness for local causes. Recently, Beyoncé teamed up with Twitter CEO Jack Dorsey's #StartSmall campaign to donate $6 million to local community based organizations, UCLA and the National Alliance in Mental Illness.