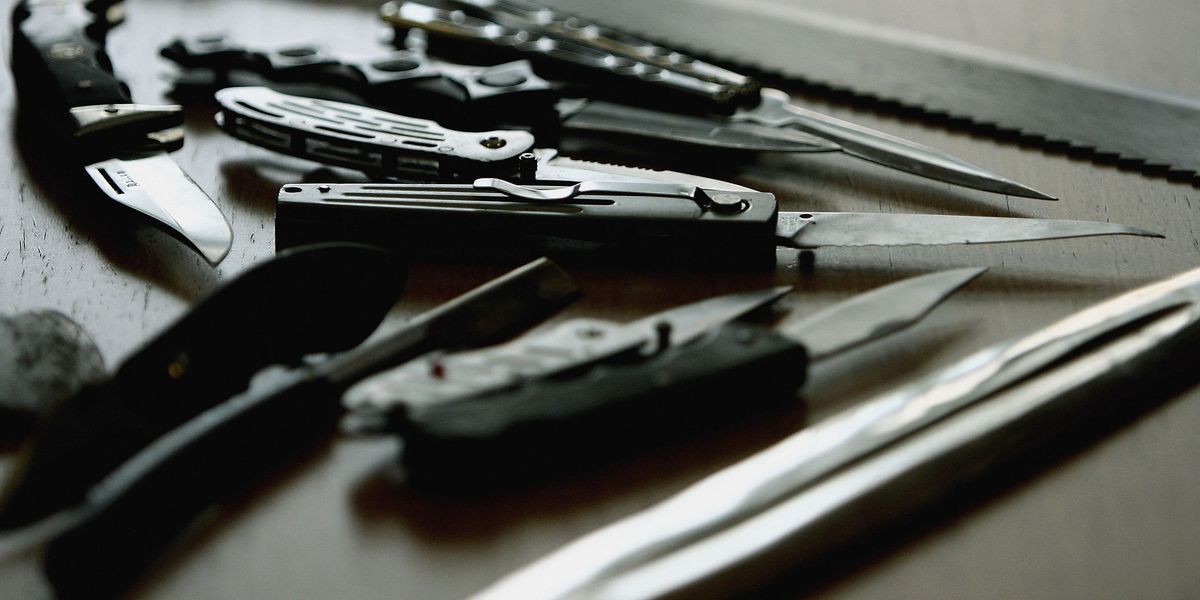 Chinese rapper Beibei is currently under fire for live streaming himself severing off part of his pinky finger.

According to Billboard, Beibei — a member of underground rap collective called Huonghuahui — reportedly did it to demonstrate his innocence after he was accused of being sexually involved with fans.

The allegations led to ample backlash online and the publication reports that the live stream was "an apparent attempt to stem" the "intense cyberbullying" Beibei was experiencing. However, in addition to leading to the disbandment of his collective, Beibei's actions have also led to further crackdown on hip hop by the Chinese government.

The live stream violated China's strict Internet streaming regulations and has apparently led to the Chinese Association of Performing Arts issuing a list of banned rappers.

And while it's unclear how Beibei will be punished by the authorities, according to Iron Mic China founder Dana Tiago Burton, the rapper reportedly suffers from thyroid-related mood swings.

"The pressures of life for young people in China can be daunting. If you add in pop culture, fandom and social media pressures, it can be overwhelming," he told Billboard. "There is so such much stigma and taboo around this topic. Beibei didn't win all of his rap battles, but this is one battle I sincerely hope he wins. Your mental health is just as important as your physical health, and far more important than fame or perceived success."