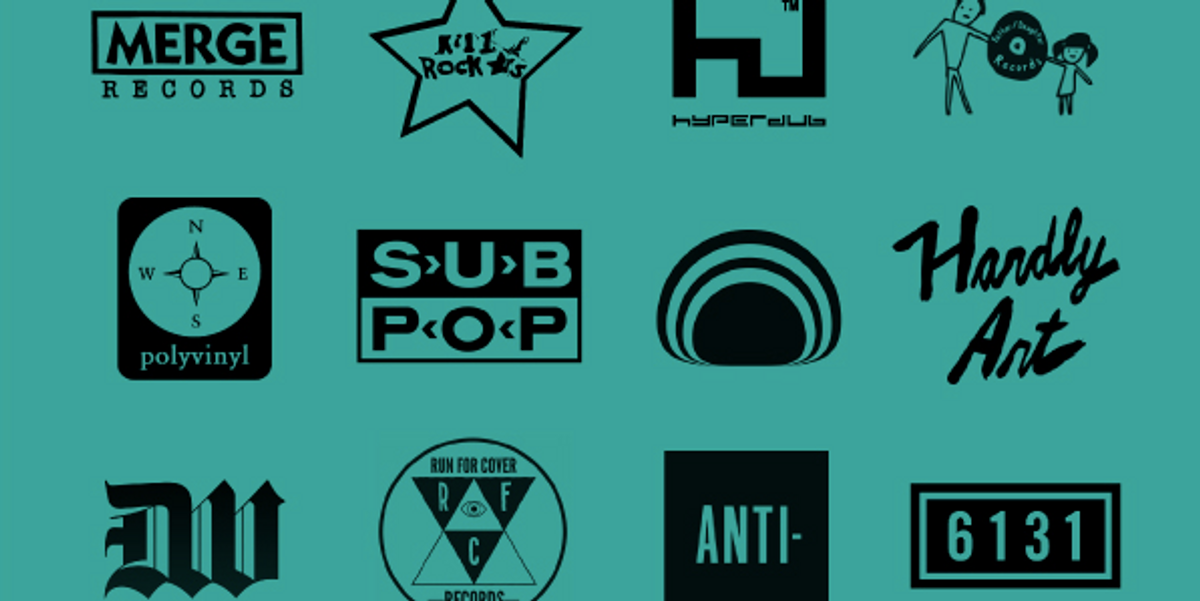 Online music store Bandcamp announced online that it will be donating all of the profits made today to the Transgender Law Center. Over 200 artists are participating, and several are donating additional funds to the cause in the wake of Trump's tweets about banning transgender military members (and amidst on-going hate and abuse toward the trans community in general).

The site sells both music and merchandise, and proceeds from both will go to the Center. As the company wrote on its site, "Regardless of what you purchase, Bandcamp will be donating 100% of our share of the proceeds to the Transgender Law Center."

Bandcamp held a similar fundraiser earlier this year for the ACLU in the wake of Trump's ban of immigrants from seven majority-Muslim countries. The company estimates that visitors to the site on that day spent $1M, which is 550% more than a typical Friday's sales.

Head over to Bandcamp to make an impact today.