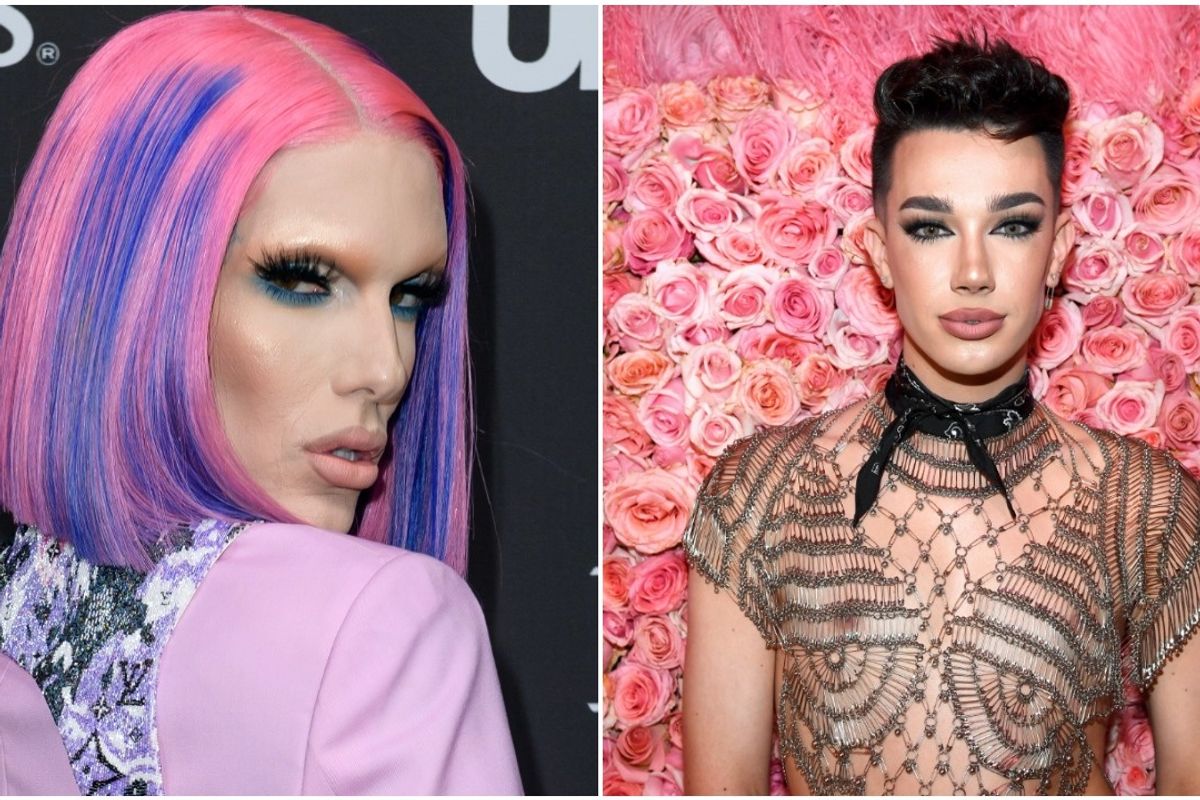 A number of prominent influencers have been accused of animal exploitation after posing with exotic animals to promote a new clothing brand.

Earlier this week, several social media stars — including Jeffree Star, James Charles, and Daisy Keech — were reportedly sent baboons and capuchin monkeys by a company called Bananas Monkey. And though it remains unclear who's behind the brand itself, it didn't take long for people to criticize their promotion as "cruel" and "horrific," as well as call out all of the participating influencers.

"A company called Bananas Monkey sent around a baboon & another monkey with PR boxes for its launch to influencers," journalist Yashar Ali tweeted alongside a video compilation of influencer posts. "Using primates like this is not only abusive, but also ends up encouraging private ownership of primates."

Ugh can they just stop with using animals as props. It’s 2020, we don’t need this shit anymore. Wtf is behind this shit?

Absolutely GD horrific and these so-called influencers should be ashamed. How about you people start influencing kindness instead of cruelty, yes?

I dont know who Bananas Monkey is.. but toting around live monkeys from home to home for different influencers to use as props in photos IS NOT OK. Can we all collectively agree to stop animal exploitation in 2021? Good God.

That said, Star in particular was called out given that he promotes his makeup products as "vegan" and "cruelty free." Not only that, but others went on to point out that the beauty guru recently used an alligator for the launch of his own "Blood Money" palette — something which led to further accusations of "hypocrisy."

I've been a fan but it really sucks to see animal exploitation in your reveal with the alligator and now supporting monkeys in the PR u received. Animals used for entertainment can be treated bad, drugged, poor living conditions, painful training, etc. Animals are not actors

In the wake of the backlash, PETA also decried the stunt as a "bizarre and cruel promotion," and has submitted a complaint asking the U.S. Department of Agriculture to investigate it as a potential violation of the Animal Welfare Act.

Meanwhile, Keech and her boyfriend Michael Yerger have since apologized. However, Star and Charles have yet to respond to the accusations.