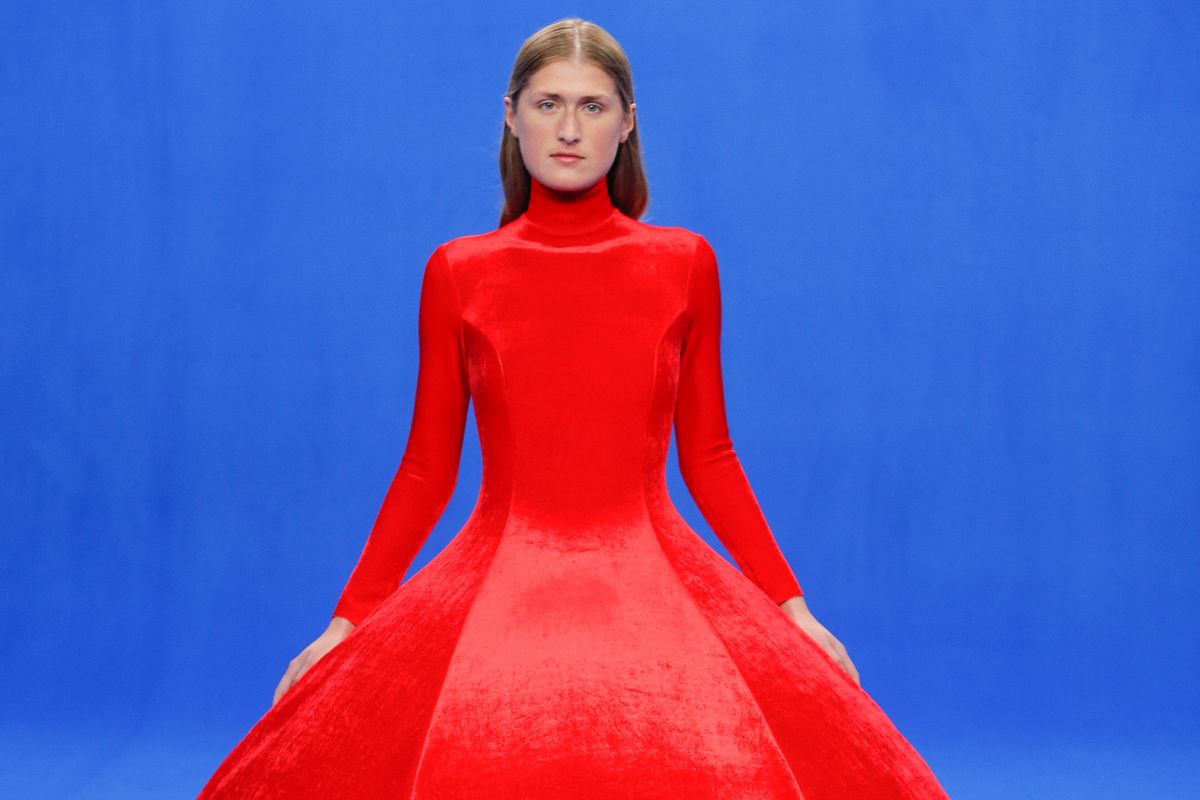 In 1968, the Spanish designer Cristobal Balenciaga, widely heralded as the master couturier, shuttered his company's atelier. Now, over 50 years later, the brand is returning to the Haute Couture calendar under artistic director Demna Gvasalia, who will show his first couture collection this July.

To get this going, the brand is establishing a separate team dedicated to couture with a new atelier on 10 Avenue George V in Paris, the original address where the founder himself settled after founding the label in Spain. The move means Balenciaga will join the likes of Chanel, Dior and Givenchy on the official haute couture schedule this summer.

"Haute couture is the very foundation of this house, so it is my creative and visionary duty to bring couture back," Gvasalia said in a statement. "For me, couture is an unexplored mode of creative freedom and a platform for innovation. It not only offers another spectrum of possibilities in dressmaking, it also brings the modern vision of Balenciaga back to its sources of origin."

While he's perhaps best known for introducing a series of hit streetwear items like oversized puffer coats, logo hoodies and best selling sneakers, he's also been incorporating some elements of the Balenciaga couture codes of late, most notably the hoop skirt velvet dresses for Spring 2020. No doubt the fashion world will be keeping a close eye on his debut come July.