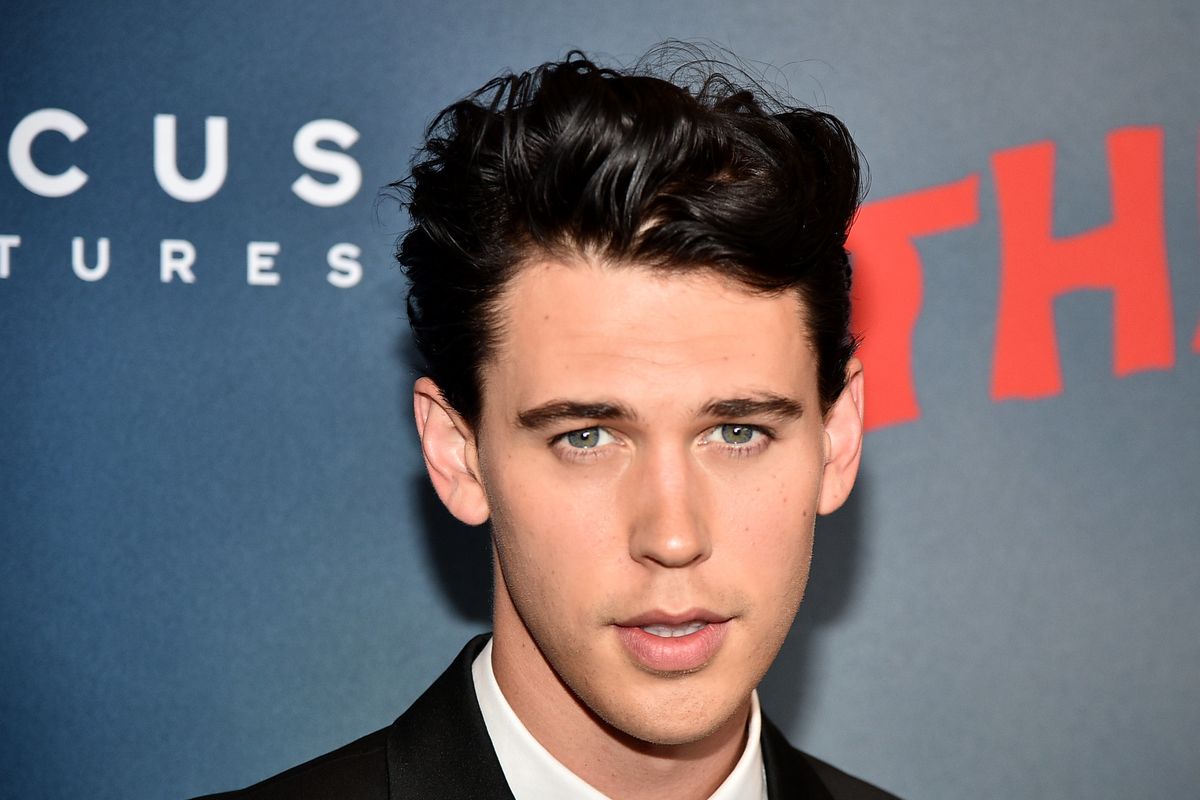 Harry Styles fans, allow me to be a gentle breaker of bad news: our King will not be playing The King. Styles is out of contention for the role of Elvis in Baz Luhmann's upcoming biopic of the musician. With several young actor hunks competing for the role, including last minute entrant G-Eazy, Deadline reports that Austin Butler has won the part.

So that's fun! Butler definitely looks the part, complete with pompadour and smoldering, teen girl-killing gaze. Speaking to Deadline, Luhrmann seemed confident in his casting choice. "I knew I couldn't make this film if the casting wasn't absolutely right, and we searched thoroughly for an actor with the ability to evoke the singular natural movement and vocal qualities of this peerless star, but also the inner vulnerability of the artist," he explained. "Throughout the casting process, it was an honor for me to encounter such a vast array of talent. I had heard about Austin Butler from his stand-out role opposite Denzel Washington in The Iceman Cometh on Broadway, and through a journey of extensive screen testing and music and performance workshops, I knew unequivocally that I had found someone who could embody the spirit of one of the world's most iconic musical figures."

The unnamed biopic starts shooting in Australia next year. (Graceland, Queensland, same difference.) It will reportedly depict Presley's rise to megafame throughout the 1950s, focusing particularly on his relationship with manager Colonel Tom Parker, to be played by Tom Hanks.