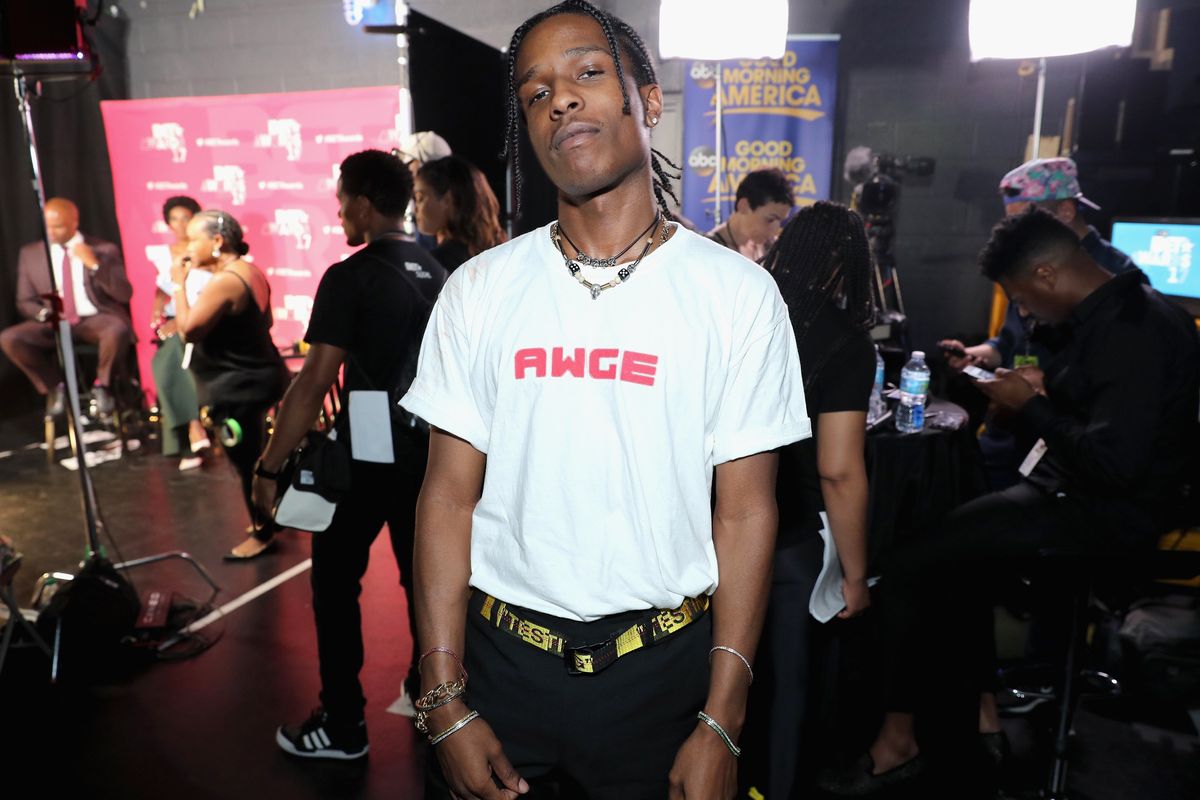 It looks like President Trump is getting involved in the fight to free A$AP Rocky.

The Washington Post reports that a Swedish court ruled earlier today that the rapper would be detained for an additional week while prosecutors determine what charges to file against him. The rapper was arrested earlier this month after a fight broke out between his crew and two young men in downtown Stockholm on June 30. According to reports, Rocky is being held in solitary confinement in "inhumane conditions," and potentially faces serious assault charges that could result in a six-year prison sentence.

Rocky's continued detainment has kicked off an online #FreeRocky movement and led numerous politicians, as well as fellow celebrities, to lobby for his release. And amongst Rocky's supporters are Kanye West and Kim Kardashian, who purportedly contacted Jared Kushner about the issue.

Thank you @realDonaldTrump , @SecPompeo, Jared Kushner & everyone involved with the efforts to Free ASAP Rocky & his two friends. Your commitment to justice reform is so appreciated 🙏🏼🤞🏼 https://t.co/Ym1Rzo5Z6c

That said, it appears as if the Kardashian-Wests finally got to White House, as Trump has apparently told Secretary of State Mike Pompeo to prioritize working with Swedish authorities to free Rocky.

Not only that, but per a White House pool report, Trump addressed the situation earlier this morning. He also tweeted about the situation, claiming that he would "be calling the very talented Prime Minister of Sweden to see what we can do about helping A$AP Rocky."

Just spoke to @KanyeWest about his friend A$AP Rocky’s incarceration. I will be calling the very talented Prime Minister of Sweden to see what we can do about helping A$AP Rocky. So many people would like to see this quickly resolved!

According to the publication, Trump added that while he doesn't know Rocky personally, "many, many members of the African American community have called me, friends of mine, and said, 'Could you help?'"