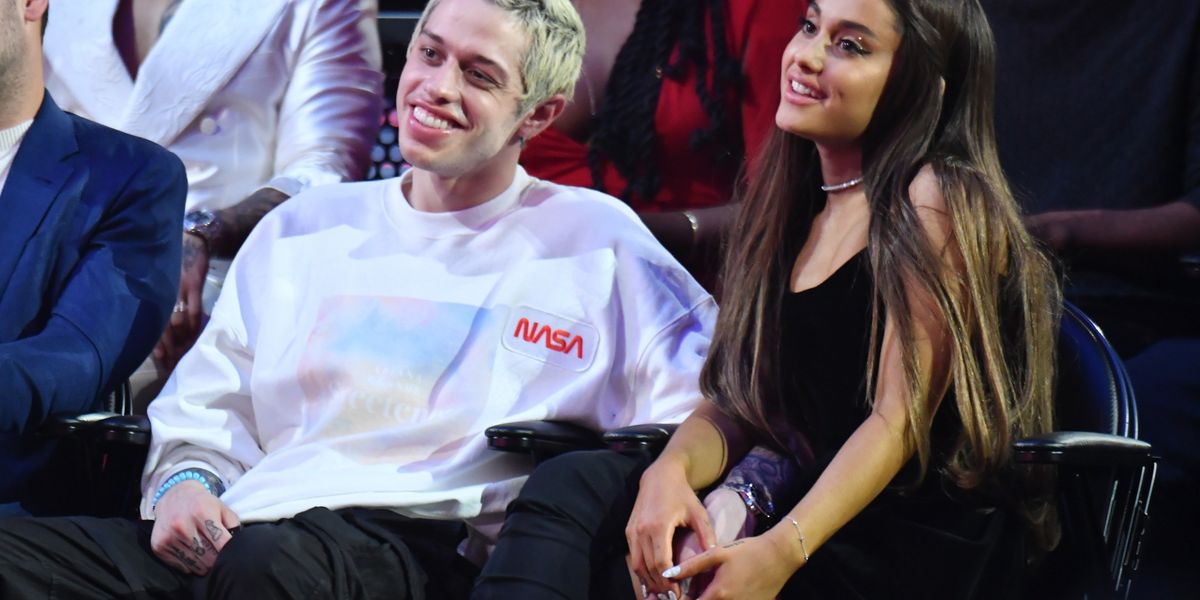 Ariana Grande and Pete Davidson's engagement is reportedly off. Sources close to the two told TMZ that the couple has officially split over the weekend after five months of engagement.

According to the celebrity news source, "both parties acknowledging that it simply was not the right time for their relationship to take off." And while the two still supposedly have love for each other, all romantic relations are done. This probably explains why Davidson covered up his bunny mask Dangerous Woman tattoo.

The couple announced their surprise engagement back in May after two months of dating, with Pete giving Ari a reportedly $100,000 ring. They have since been living together in an apartment in New York City. The two have also had several tattoos that relate to one another, and shared a pet pig.