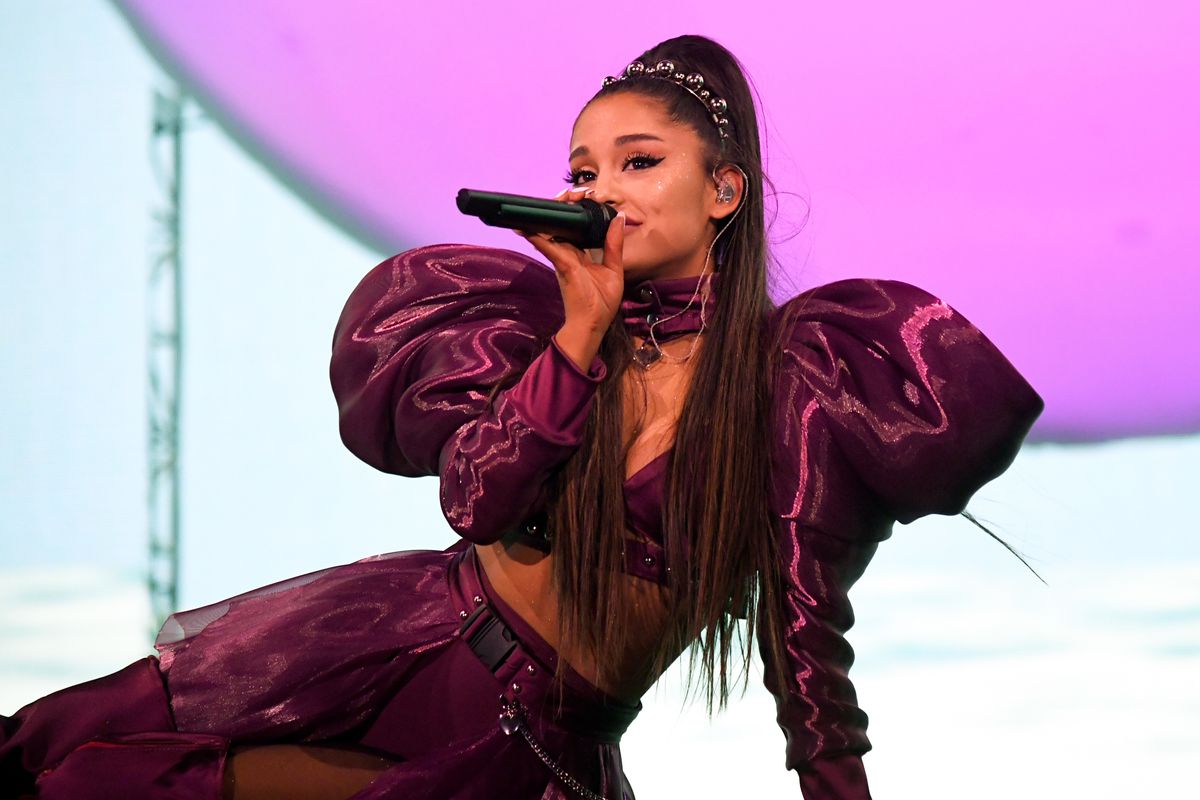 Get ready for the best casting announcement since Hustlers: Ariana Grande, Meryl Streep, Nicole Kidman, and Awkwafina are starring together in Ryan Murphy's adaptation of Broadway musical The Prom, slated for release in fall 2020 then headed straight to Netflix. Keegan-Michael Key and Andrew Rannells round out the instantly iconic ensemble, Deadline reports.

Honestly, god bless. Streep, no stranger to the musical movie at this point, will play Tony winner Dee Dee Allen, and Grande (who, let's be honest, was a Broadway actress in a past life) has been cast as the head of the PTA's daughter. The leading role of Emma is yet to be announced.

If you're not a Playbill collector, The Prom tells the story of four fading Broadway actors who travel to the Midwest in a bid to help a lesbian high school student who has been banned from taking her girlfriend to senior prom. The plot has Ryan Murphy written all over it, basically, and we can't wait.