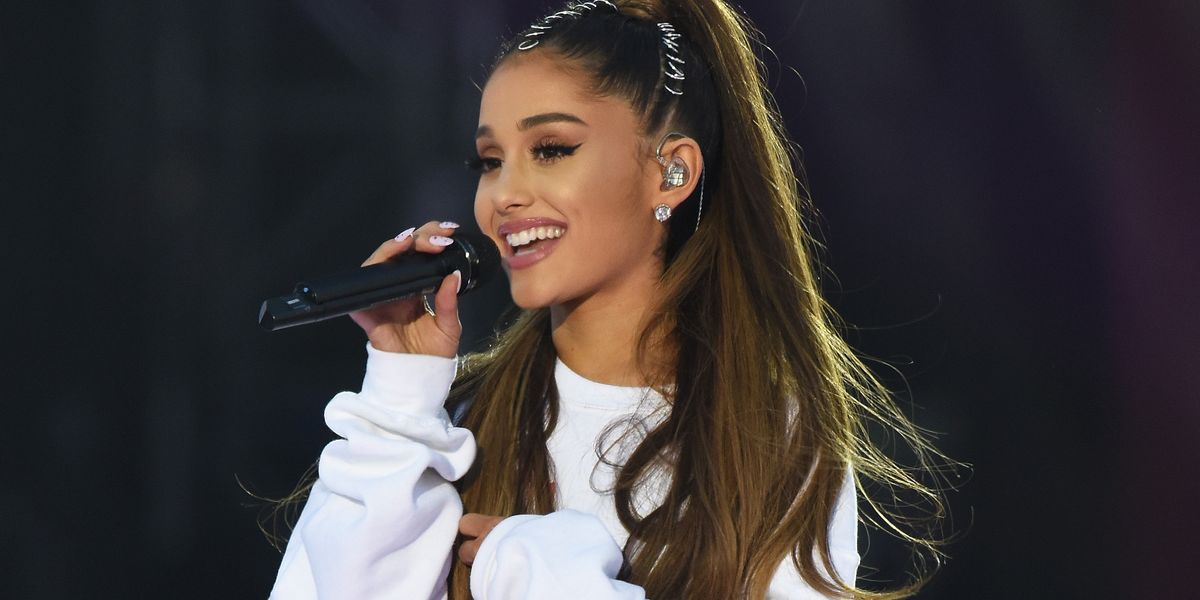 Ariana Grande took a moment on the second anniversary of the Manchester Arena bombing to honor the city and pay tribute to the 22 attendees who lost their lives.

Earlier today, Grande posted a bee emoji to her Instagram stories — an image that references the city's emblem, which became a symbol of resiliency in the wake of the tragedy. Within a month of the attack, Grande also got a tattoo of a bee and headlined a benefit concert in the city, which aimed to help survivors of the bombing and the victims' families.