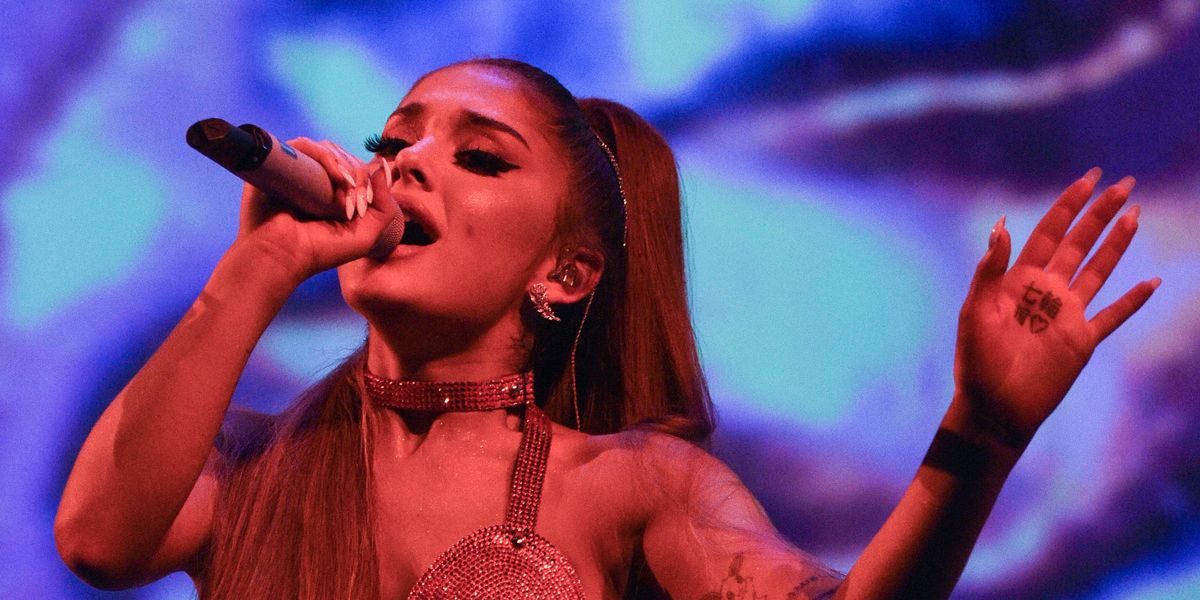 Ariana Grande is going to be the next big star to perform on Fortnite's in-game stage.

Epic Games announced online that the "positions" singer will be headlining the video game's three-day Rift Tour concert series, which starts on August 6th — and fans will be able to see Grande's digital avatar perform her hits during five different scheduled showtimes.

Polygon reports that certain leaks have mentioned the possibility of an official Grande Icon series outfit added to the game's shop. While few details have been revealed about the event, there's already been buzz about guest artists and other gameplay features.

The last massive musical event Fortnite held was Travis Scott's concert, which got 12.3 million concurrent viewers on opening night alone. It's expected that Grande's concert will be just as big — if not bigger.

For more details on the Rift Tour, click here.