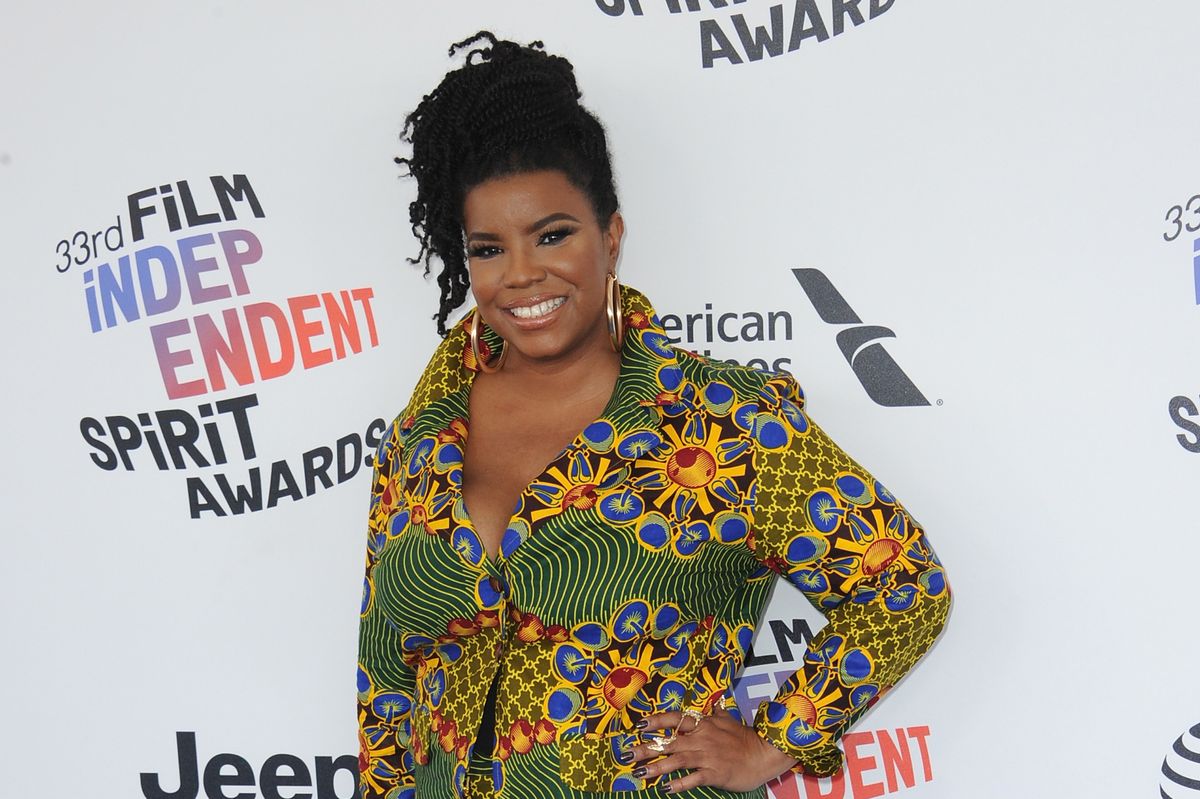 Hollywood has a history of completely ignoring the stories of people of color, perpetuating inaccurate and offensive racial stereotypes, and casting white actors to play characters of color. This long-standing reality gained mainstream attention thanks to April Reign, who created the #OscarsSoWhite campaign in 2015 when no people of color were nominated in any lead or supporting actor categories.

Now, Reign is launching Akuarel, an online database for people from marginalized communities looking to work in media and entertainment. The database, which allows users to self-identify based on race, sexual orientation, and disability, is meant for, "those who work on both sides of the camera or curtain and those who hold a pen, a computer, or a microphone", Reign said in a recent Twitter thread. She sees it as a tool that will benefit, "both the creators and the consumers of art and media."

Reign told Mic that the database will make it impossible for studios to claim they don't know any marginalized people to hire, an excuse that is often used to avoid disrupting the status quo in historically exclusive spaces. "This answers one of the issues raised by #OscarsSoWhite of studios saying, 'We want to work with people from marginalized communities, but we just don't know where to find them,'" she said. "This is going to drop them right in their lap."