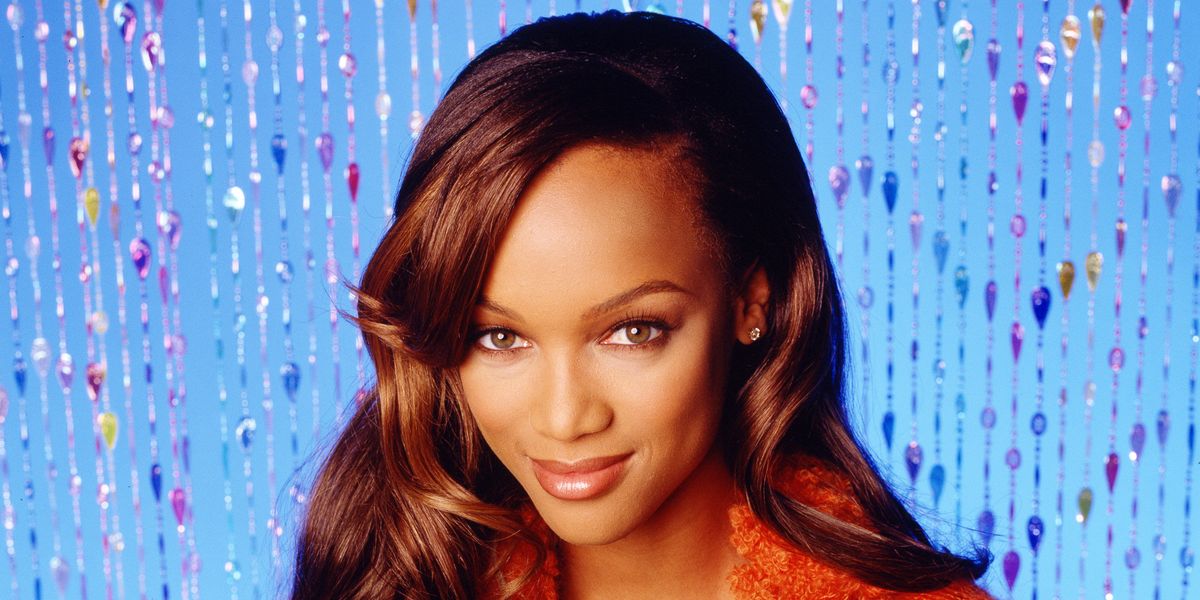 "Shine bright, shine far, don't be shy, be a star," Tyra Banks once sang in her iconique role as Eve, the human doll of Life-Size, a perfectly happy, shiny 2000 Disney movie co-starring the uncontested We Were All Rooting For You People's Champ, Lindsay Lohan.

Well, it seems one America's Next Top Model contestant truly took the Tyra's ethos of not being shy (and being a star) to heart. We can't say we blame her! Last night's episode of ANTM featured a very brave Kyla Coleman questioning Tyra during a photo shoot. Tyra, ever the loving coach, advised Coleman to start yelling whilst modeling — and to use movie titles as inspiration. Did Coleman ever: she yelled "When is Life-Size 2 coming out?!"


Mind you — this moment comes about a year after Tyra announced (and Deadline reported) that a Life-Size sequel was imminent, coming to Freeform. Sadly, despite even Tyra's nudging, the sequel is sans the legendary island designer/Dubai dweller La Lohan.

Anywho, the second prompted raucous laughter from Tyra — who I imagine must've been a tad caught off-guard. She likely had to take a moment to collect herself, take to Twitter, and be like okay, I hear you, and "Eve sees y'all." Thanks, Ty, but that still doesn't answer our pressing questions. And of course, leave to the Internet to never miss a beat.