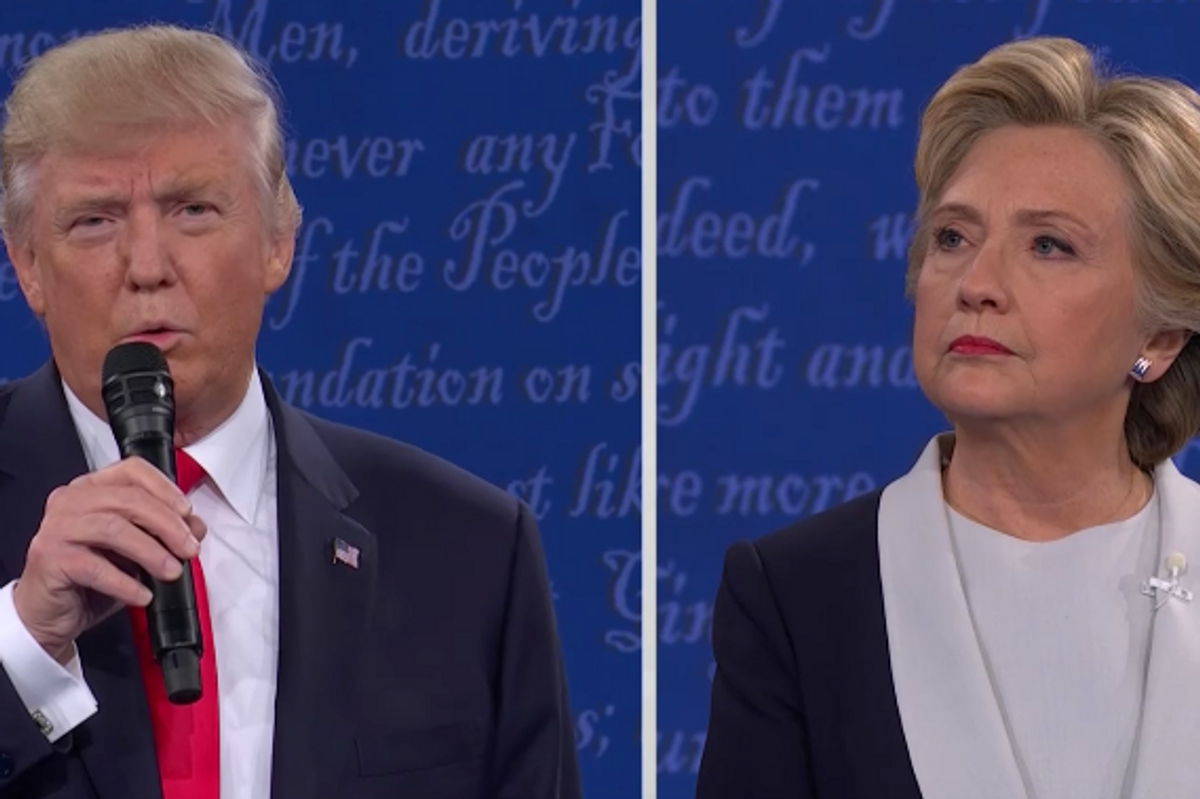 American Horror Story's Next Season Will Tackle the Most Terrifying Tale of all: The US Election

Because nothing more horrifying than our current political landscape, the next season of American Horror Story will cover the 2016 US election.

"I don't have a title, but the season that we begin shooting in June is going to be about the election that we just went through. I think that will be interesting for a lot of people."

Host Andy Cohen then queried if there will be a "Trump-like character" written into the show, to which Murphy replied: "maybe".

How literal Murphy's interpretation of the catastrophe that was last year's election will be, we just don't know, though we could definitely all use a little Murphy magic to put everything in perspective.

In the meantime, we wait with bated breath for another great Trump impersonator.