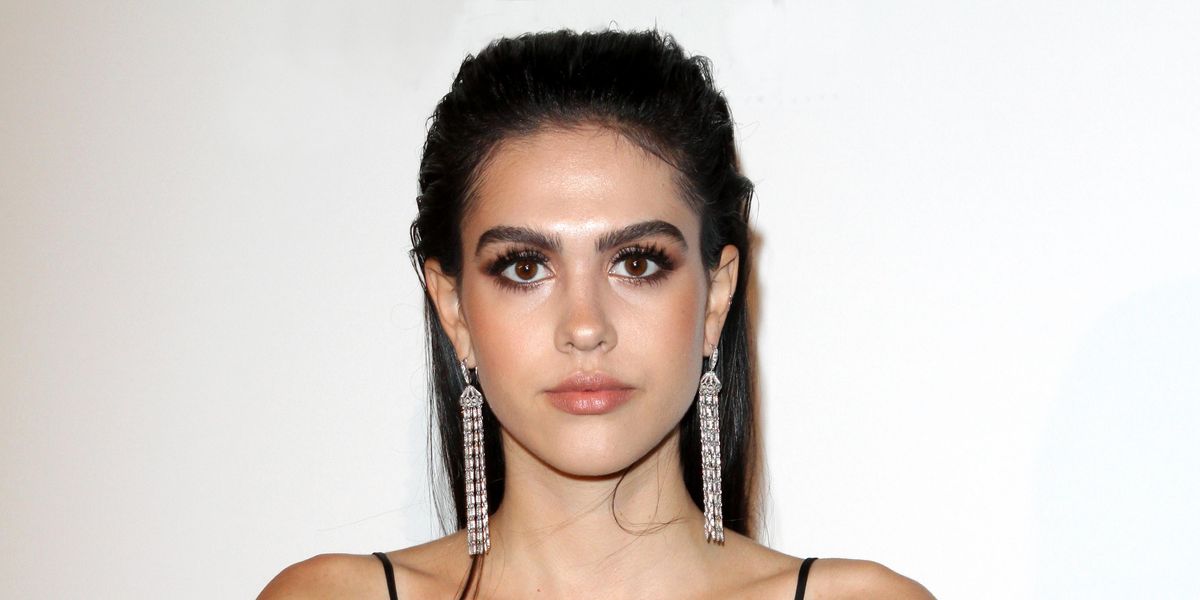 Amelia Hamlin is being accused of Blackfishing on Instagram.

On Friday, the 19-year-old uploaded a series of photos showing in which she models a long braid alongside the caption, "Whiplash got me like...."

However, given that her skin was noticeably darker than in other posts, the photos also led a number of commenters to accuse her of Blackfishing — a term coined by culture writer Wanna Thompson to describe a form of appropriation that sees non-Black people using hair or makeup to look more Black or racially ambiguous.

And while Hamlin subsequently disabled comments on the post, according to Page Six, she later addressed the criticism in her Instagram Story by saying her darker skin was the result of being able to "tan very easily" on vacation thanks to her "Italian heritage."

"Im receiving a lot of comments in regards to my latest photo. I am being told that I am 'Blackfishing' – thank you all for educating me on this topic," she said. "I recently went on vacation in the sun, and with my Italian heritage I tan very easily."

Hamlin then went on say there was "no self tanner involved" and that she had no "intention of looking darker than my own natural skin color."

"I had a lot of fun creating this look with no malice intention or offense," she added.

That said, people online still seemed skeptical about her explanation, with some posting older photos of her for comparison and others calling out her "BS notes app apology."

See what else people are saying, below.

When Amelia Gray Hamlin issues that little BS notes app apology, you all can do what you want with it but I’m not falling for it. She knew what she did pic.twitter.com/mDq9adfhes

Amelia Hamlin “I was in vacation, I tan easily, I am Italian”

everyone telling amelia hamlin that she’s blackfishing and her just being like “thanks but no :)” is so insane it’s almost hilarious