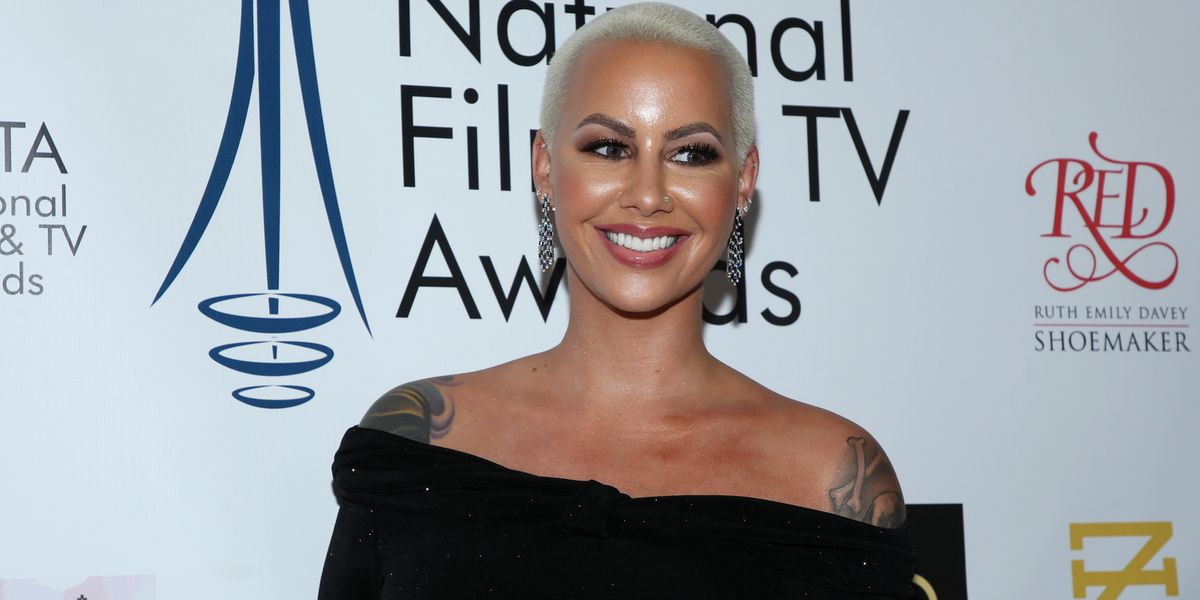 Amber Rose has officially canceled the 2019 SlutWalk event in an attempt to only be surrounded by "positive vibes" during her pregnancy.

Yesterday, Rose took to her Instagram to touch on the recent "turmoil" she's experienced in her life, alongside a quote that read, "Let me tell you this: if you meet a loner, no matter what they tell you, it's not because they enjoy solitude. It's because they have tried to blend into the world before, and people continue to disappoint them."

Related | Watch This Woman Perfectly Explain Being a Slut

And while she didn't name names, Rose did accompany the image with a caption explaning why she felt like she had to cut ties with 20 people this year.

"I've had friends steal jewelry and money from me, Sleep with my BF's behind my back, Male friends lying and telling people we were sleeping together, Alcoholic drug addict friends, Abusive Friends, Toxic Personality friends," Rose said, before adding that she "even had a Friend call Social Services on me twice ( For no fucking reason) only to Sue me for calling her and Cursing her out (When I found out it was her)."

Amidst all the drama though, Rose says she's stayed grounded thanks to the pregnancy of her second child and her beau, Def Jam's Alexander Edwards.

"That's why I've been laying so low during this pregnancy.... no Toxicity will be tolerated over here only Positive vibes," she continued. "Fuck fake friends and their weirdo shit. I'd rather just have my family and my team."

That said, she also said that in order to protect her "energy and peace," she wouldn't be putting on her signature event — which she started in 2015 in an effort to push against rape culture, victim-blaming, and slut-shaming — this year.