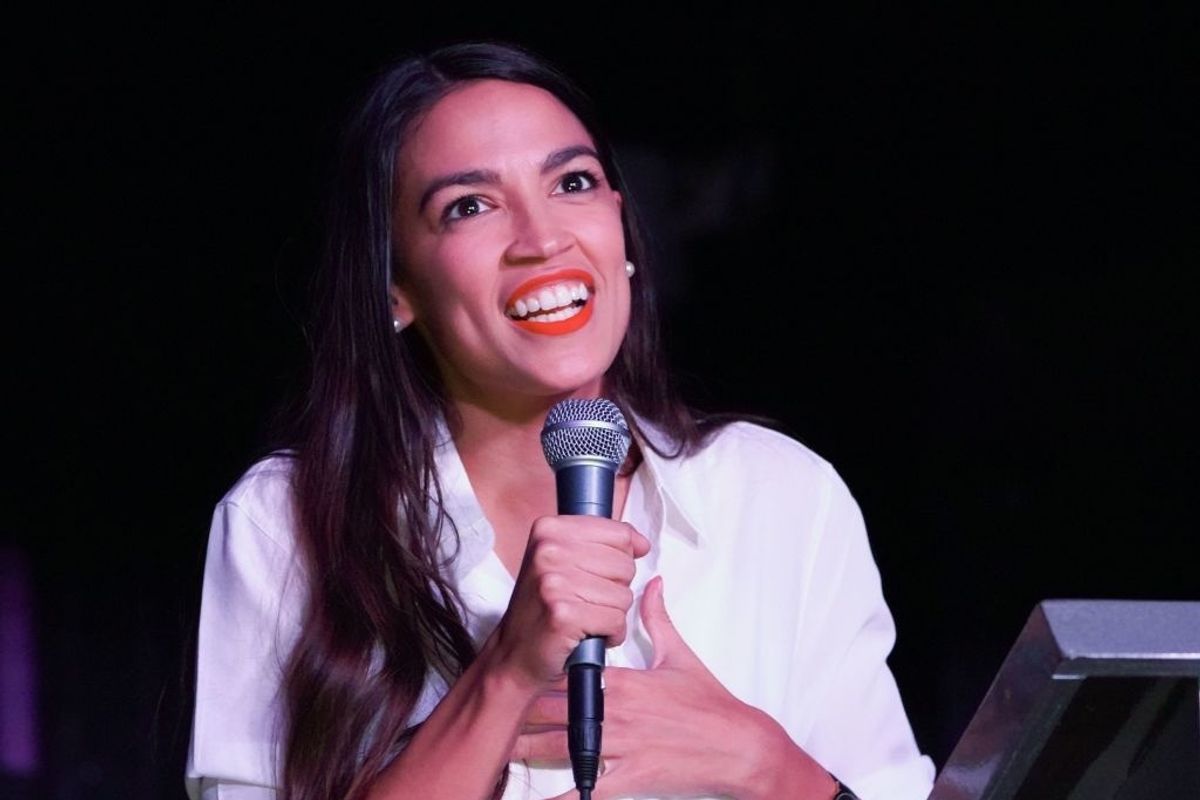 Alexandria Ocasio-Cortez Might Struggle To Make Rent This Month

Alexandria Ocasio-Cortez has again proven she is the world's first and only relatable politician, by revealing in an interview with The New York Times that she struggles to make rent every month in the same way many other millennials do.

Ocasio-Cortez, who at 29 became the youngest woman ever elected to Congress this week, was working in bars and restaurants before winning the Democratic primary in New York's 14th District. She told The New York Times that the pivot to politics has left her in an unusual financial position.

"I have three months without a salary before I'm a member of Congress. So, how do I get an apartment? Those little things are very real," she explained.

She went on to lay out her survival strategy, saying that she had some money put away from her restaurant job. She and her partner are "kind of just dealing with the logistics of it day by day." Same!

"There's so many people that know that we're going into the lion's den, even within the party," she said.