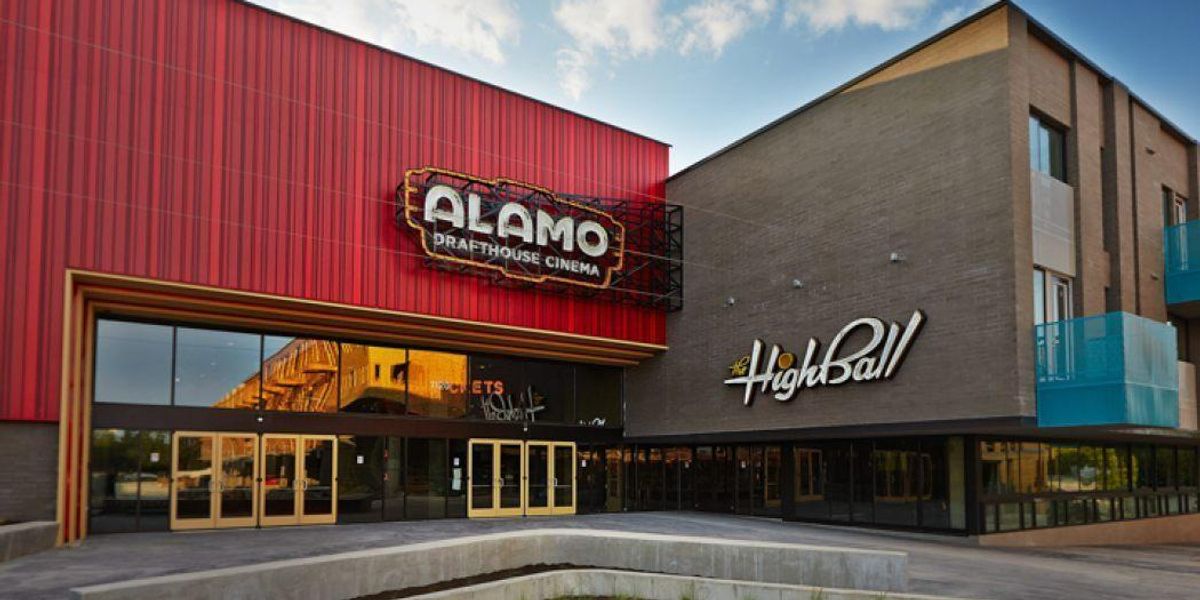 Last week the Alamo Drafthouse in Austin, Texas announced it would be holding a woman (and woman-identifiying) only screening for the highly anticipated, female-directed film Wonder Woman, with all proceeds going to Planned Parenthood. I guess unsurprisingly, a lot of men freaked out, some even going so far as to file civil rights complaints against the venue for discrimination:

I have filed a formal Civil Rights Complaint against @CarsonDaly and @AlamoNYC pic.twitter.com/5GulXAXsp3
— Jack Posobiec 🇺🇸 (@JackPosobiec) May 31, 2017

One very, very upset man, Richard A. Ameduri, wrote a letter to the mayor of Austin, Steve Adler, detailing just how upset he was that he couldn't crash the event.

The theater that pandered to the sexism typical of women will, I hope, regret it's decision. The notion of a woman hero is a fine example of women's eagerness to accept the appearance of achievement without actual achievement. Women learn from an early age to value make-up, that it's OK to pretend that you are greater than you actually are. Women pretend they do not know that only men serve in combat because they are content to have an easier ride. Women gladly accept gold medals at the Olympics for coming in 10th and competing only against the second class of athletes.

Adler responded to the complaint with a sarcastic letter of his own that he released to the public:

I am writing to alert you that your email account has been hacked by an unfortunate and unusually hostile individual. Please remedy your account's security right away, lest this person's uninformed and sexist rantings give you a bad name. After all, we men have to look out for each other!

Can you imagine if someone thought that you didn't know women could serve in our combat units now without exclusion? What if someone thought you didn't know that women invented medical syringes, life rafts, fire escapes, central and solar heating, a war-time communications system for radio-controlling torpedoes that laid the technological foundations for everything from Wi-Fi to GPS, and beer? And I hesitate to imagine how embarrassed you'd be if someone thought you were upset that a private business was realizing a business opportunity by reserving one screening this weekend for women to see a superhero movie.

You and I are serious men of substance with little time for the delicate sensitivities displayed by the pitiful creature who maligned your good name and sterling character by writing that abysmal email. I trust the news that your email account has been hacked does not cause you undue alarm and wish you well in securing your account. And in the future, should your travels take you to Austin, please know that everyone is welcome here, even people like those who wrote that email whose views are an embarrassment to modernity, decency, and common sense.

It's a bittersweet outcome. Though we're thankful Adler stood up to the trolls on behalf of women's right to watch films in peace, it's really, really sad that he even had to.