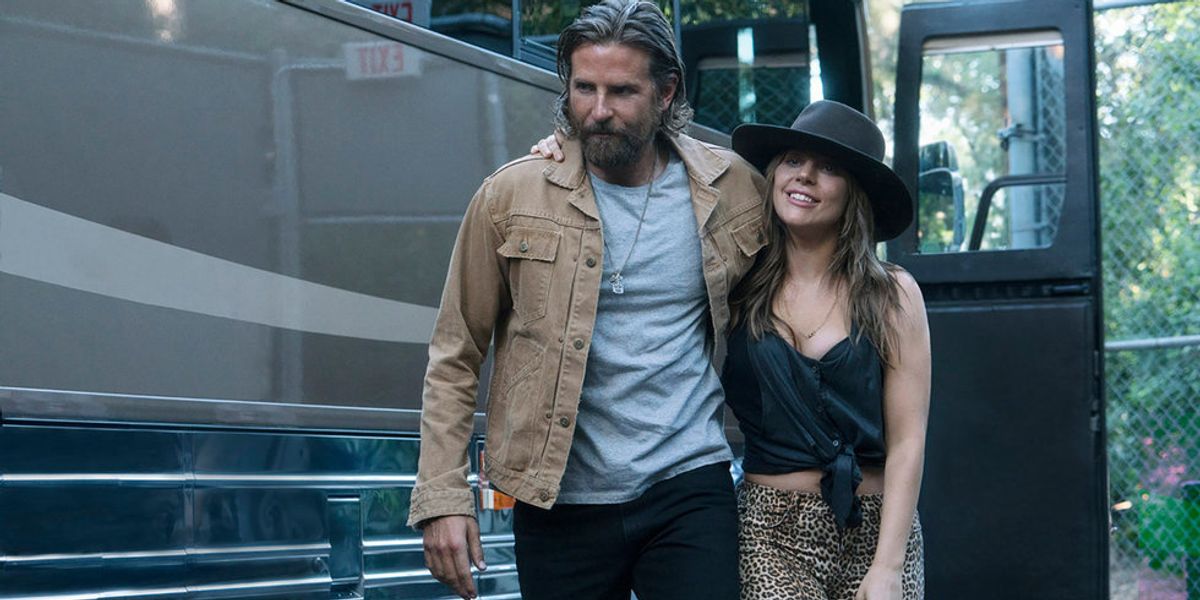 An Extended ‘A Star Is Born’ Is Returning to Cinemas

I'm off the deep end! Watch as I buy my! Tickets for this in advance! After a triumphant and sexually charged awards season, A Star Is Born is coming back to movie theaters complete with twelve additional minutes of footage — including a brand new song.

Warner Brothers announced today that Ally and Jackson are taking a second run at the box office for just one week, starting this Friday. A new "encore" cut of the movie will now include two songs, "Too far Gone" and "Is That Alright," that made the official A Star Is Born soundtrack but weren't featured in its original cinematic release. Fans will also get to experience the previously unreleased song "Clover."

Like "Shallow," "Clover" is a Gaga and Cooper duet. In a teaser clip obtained by Entertainment Weekly we see them belting out the song together on stage, with Ally singing the lyrics "It's something we can both get over/Oh I still believe in love," and Jackson replying that "Time goes by/I'll keep winning, keep losing until I die/Rain falls down/And I'll catch every drop this time around." It's no 2019 Oscars performance, but what could be?

An Oscar, Grammy, and Golden Globe later, you'd be forgiven for thinking you'd seen the last of A Star Is Born. Thank you, Warner Brothers, for keeping 2018's greatest musical romance alive.