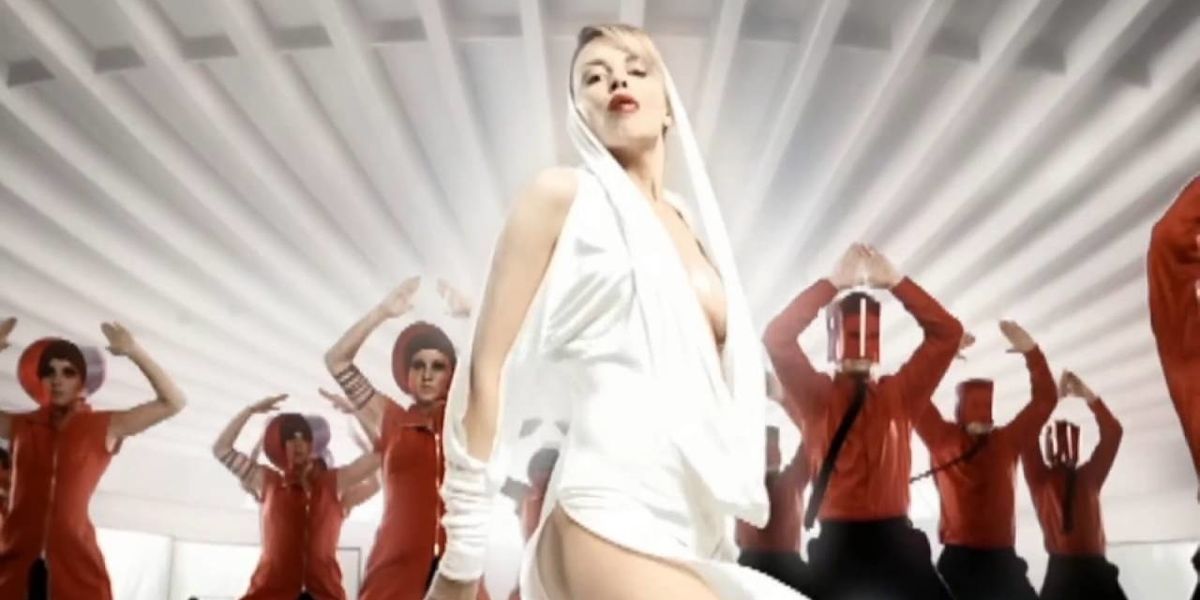 14 Iconic Songs We'd Ice Dance To at the Olympics

Sunday night, America's Shibutani twins absolutely owned the Olympics ice dancing competition. Unfortunately, their mambo-inspired moves and Coldplay medley only earned them the bronze. Maybe they would've been bumped up a place if they had chosen one of our personal picks. Shib Twins, please consider the songs we would've ice danced to if given the chance.

Catch me in a sequin-covered get-up skating solo to this gem. Cue the shimmies and dramatic spotlight.


I'm genuinely surprised nobody has skated to this stupidly catchy jam. I don't think I've seen anyone do the cabbage patch for an Olympic ice dance, but this song definitely calls for it.


A slow-starting routine rooted in feminist theory... and ballet! I see a free-bleeding female skater for this modern ice dance.


Why yes, I will be wearing a giant suit for this performance, thank you for asking.


An appropriately icy and emotive song. Although, you run the risk of becoming overpowered and immobilized by Björk crooning over the Icelandic String Octet.

This fairytale alien synth is best accompanied by prismatic sparkles and a witch hat. And maybe a mask. And a fog machine. Carve a portal with your skates and disappear.

Let's hear it for angst, apathy, and ICE SKATING! Envision a lightly interpretive, deeply impassioned dance, similar to the one in this video.

My partner and I will recreate the very groovy, robo-sexual dance in this video, wearing the same costumes, for our olympic routine.

I will sever the judges' heads with the blades on my skates, standing out from my competitors and guaranteeing my rightful spot on top. Give 'em the old razzle dazzle!

Poetic and jazzy. To be honest, Dev Hynes should just put on a pair of ice skates and put his moves to work. Add in a triple salchow and we've got a gold medalist.

A Daft Punk robot head is recommended for this non-ironic skate, once a popular soundtrack for graduations and bar mitzvahs alike.