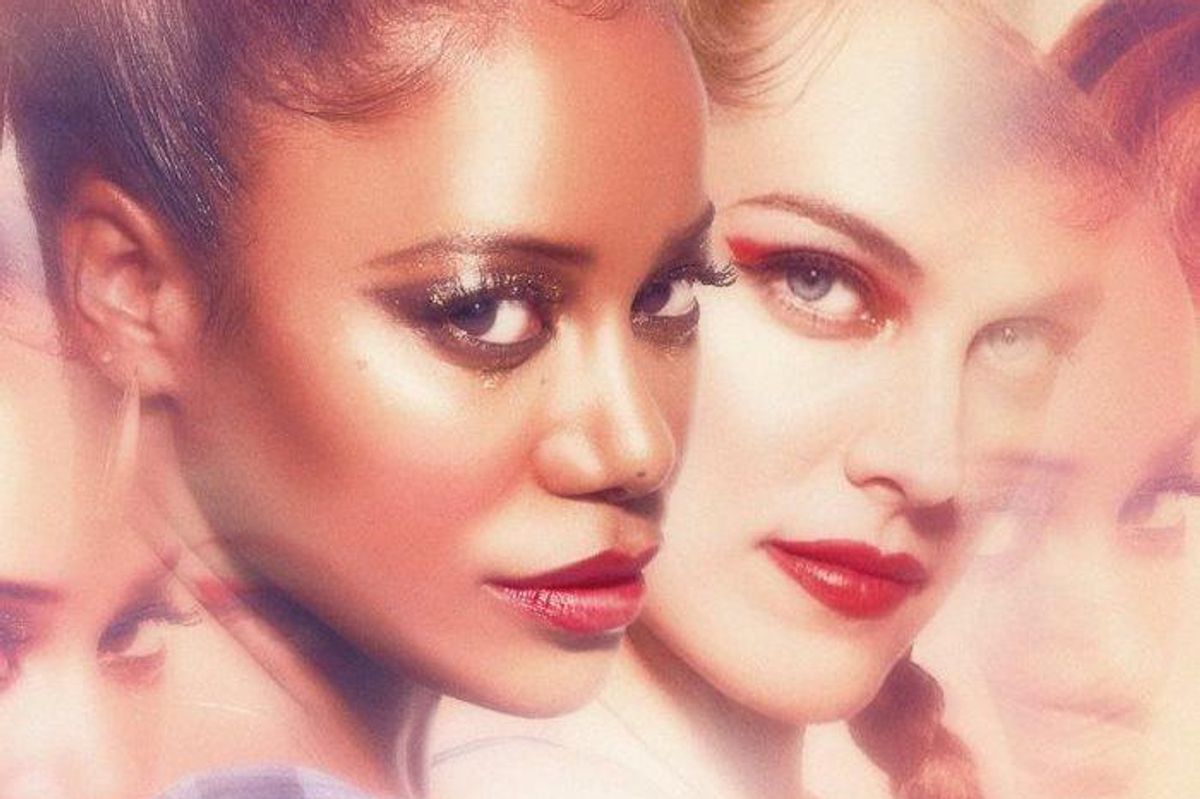 Based on the viral Twitter thread that was almost too crazy to be true, the first trailer for Zola is finally here.

Directed by Janizca Brown and co-written by Jeremy O. Harris, Zola stars Taylour Paige as the movie's titular character and Riley Keough as Stefani, the girl about to suck her into a whole vortex of chaos.

As anyone who remembers reading the full thread when it first went viral will recall, what starts out innocently enough as a weekend trip to make some cash at a Florida strip club quickly devolves into a messy 48-hour journey involving sex, murder, run-ins with a Tampa gang, a nameless pimp, an idiot boyfriend and an attempted suicide.

The whole ever-escalating thread is sure to make for yet another edge-of-your-seat, anxiety stoking thriller from the studio that brought us movies like Good Time and Uncut Gems.

In addition to Paige and Keough, Zola will also feature Ari'el Stachel, Colman Domingo and Succession's Nicholas Braun as a part of its colorful cast.

Watch the full trailer for Zola, below.