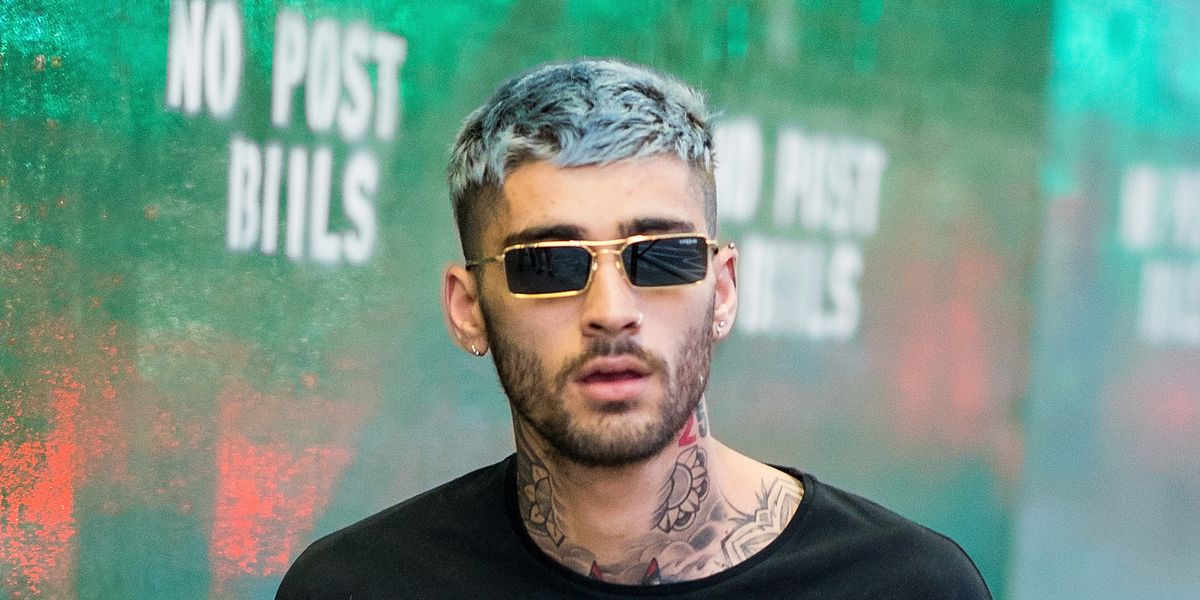 Zayn Steps Out of the Spotlight in 'Satisfaction'

Zayn Malik has made a career out of stepping into the spotlight. The first member of One Direction to walk away and go solo, the resident bad boy of the group has gone on to release two albums that dive into a darker more seductive side of pop. His sophomore effort Icarus Falls, a massive 27-track album on par with recent Drake and The Weeknd releases, was arguably lost among the flurry of 'best of' lists that tend to dominate the last month of the year. However, that doesn't mean that Icarus Falls isn't still worth your time and if Zayn's latest visual for album cut "Satisfaction" is any indication, there may be more to the record than initially meets the eye.

Directed by Bouha Kazmi, "Satisfaction" immediately stands out due to the fact that the song's singer is barely in it. Making an appearance for ten seconds max, the video instead focuses on a more abstract narrative of love, family, death, and rebirth. Cinematically gorgeous, the clip focuses on the lives of an indigenous tribe as they deal with moments of loss and the promise of a homecoming.

Taking a surrealist turn at the very end, "Satisfaction" is an artistic departure for Zayn that shows a lot of promise. A clever move to shift focus away from the pop star image in the context of an album that deals heavily in themes of narcissism and the pitfalls of ego when dealing in love. And while a conceptual pop album is nothing new in the canon of music, it is encouraging to see what looks like growth as an artist for Zayn who seems to have been haunted by the shadow of his past.