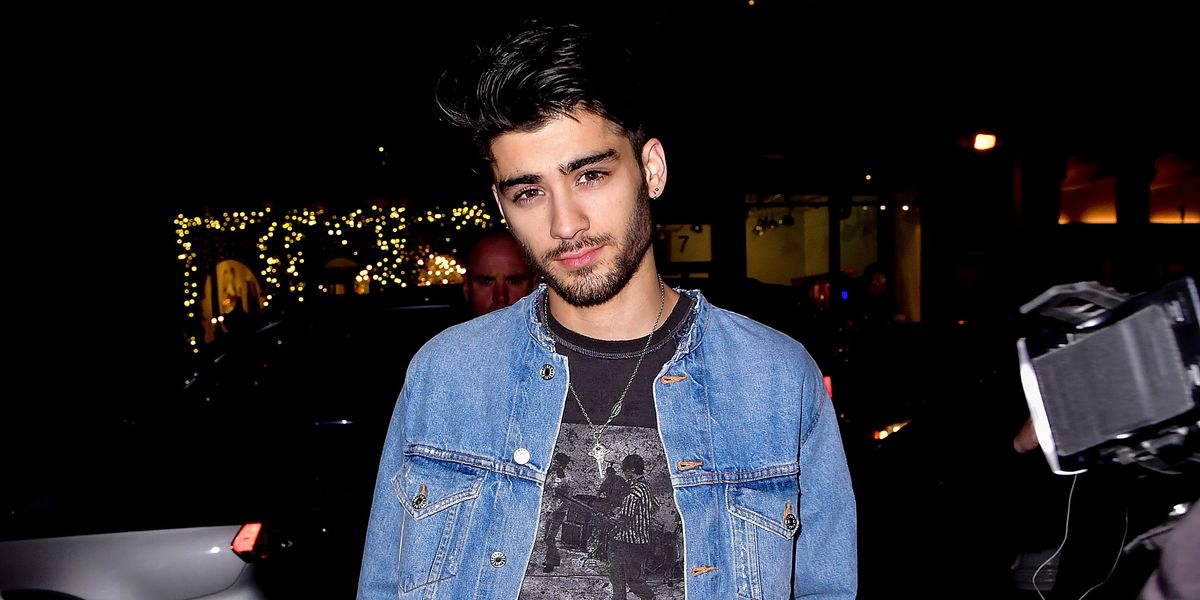 Zayn Reveals He Was Interrogated Upon Arriving in the US, While His 1D Bandmates Went Free

Smol, soft soul and RnB daddy Zayn has embarked on a press tour to promote his new Zayn X Versus Versace collaboration and described how racial discrimination affected him during his One Direction days.

In an interview with The Evening Standard, the pop star recalled how airport security told him his name was "flagging something in their system" and thus forced him to undergo multiple security checks prior to getting on the plane and then again, when he touched down in America. None of the other members of the band were subjected to the sam scrutiny.

"I was 17, my first time in America, jet-lagged off the plane, confused," said Malik. "The same thing happened the next time too."

The singer, who is British Pakistani and British Irish, was raised in a Muslim household, although he admitted he no longer practices.

"...it will always be with me, and I identify a lot with the culture," Malik explained. "But I'm just me; I don't want to be defined by my religion or my cultural background."

"I don't think there's any benefit to getting angry; it's something that comes with the climate," he said of his experience. "I understand why they've got to do it."

"I don't know how to figure out the psychology of why people do it and I don't know the remedy for it. I just wish people had more love and care and compassion for other human beings."

Zayn X Versus is now available for online purchase.