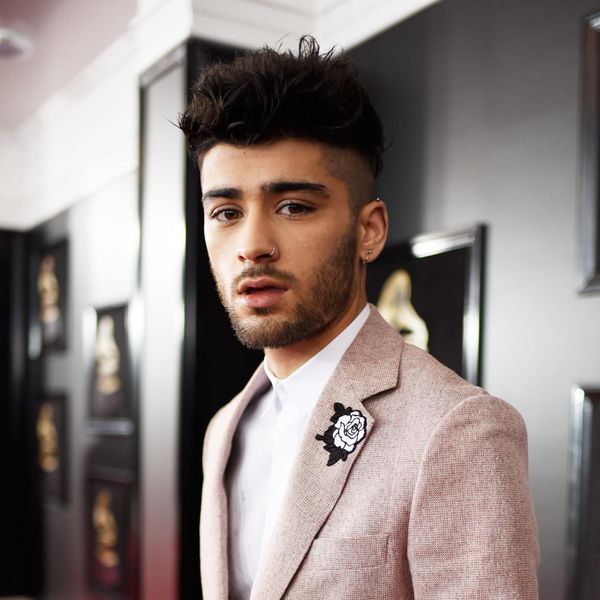 Zayn has had it with the Grammys.

The 28-year-old singer took to Twitter to tell the world how he feels about the Grammy Awards ahead of the 63rd Annual show on March 14.

Related | Here Are All the Performers for the 2021 Grammys

"Fuck the grammys and everyone associated," he wrote. "Unless you shake hands and send gifts, there's no nomination considerations. Next year I'll send you a basket of confectionery."

Fuck the grammys and everyone associated. Unless you shake hands and send gifts, there's no nomination considerations. Next year I'll send you a basket of confectionary.
— zayn (@zaynmalik) March 9, 2021

For those keeping count, Malik has been nominated for 38 awards and won 16 over the course of his career. With One Direction, he's been nominated (with the other members) for 366 awards and won 242. None of his awards, nor nominations, have come from the Recording Academy and it's safe to say Malik's latest album Nobody Is Listening isn't nominated this year either.

Check out Malik's tweet about the Grammy committee up above.