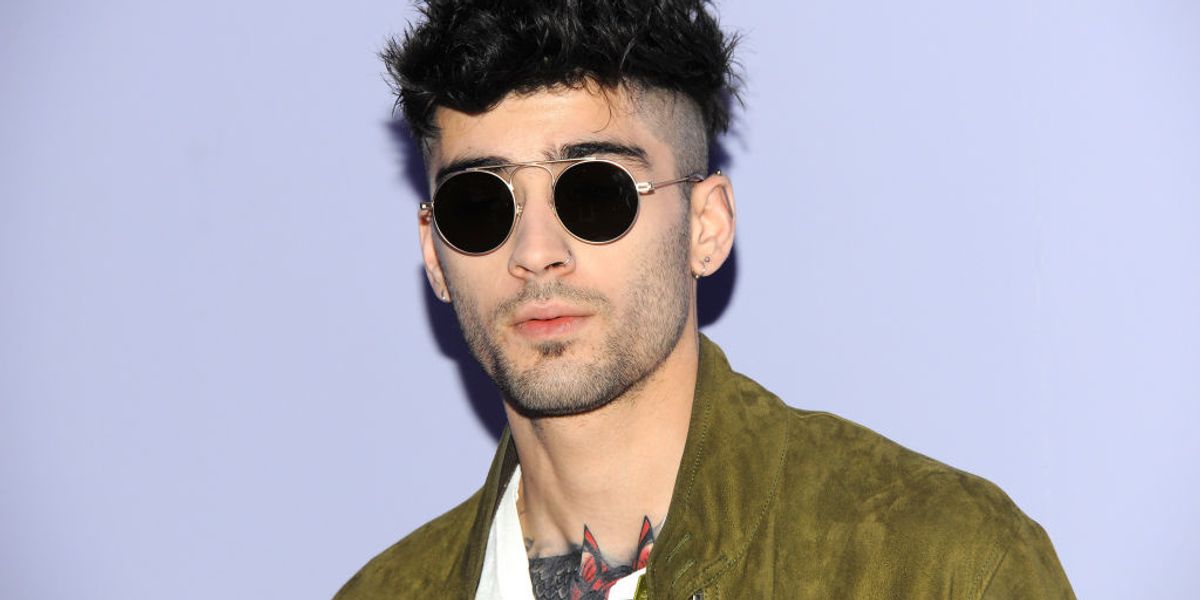 After releasing two new music videos this year for singles "Let Me" and "Entertainer," Zayn has announced an album on the way through Twitter. In the tweet, he also says he's got a "few surprises" for his second album. And to give his fans a little bit of a taste of what's to come, he posted a cover of Beyoncé's 2003 bop "Me, Myself and I." Listen to the clip below.

The former One Direction member's upcoming album will be a follow up to his solo debut album, "Mind of Mine." No details have been given regarding its release date, title, or tracklist. However, it's safe to assume that "Let Me," "Entertainer," and his remix of August Alsina's "Don't Matter" — which was leaked and officially released by Zayn himself in March — will be included in the album.

In March, the artist also confirmed that his second studio album was finished via a reply to a fan on Instagram. So now, it's only a matter of waiting for the whole project to drop.

We're expecting not only original songs, but amazing covers, remixes, and collabs as surprising as a Beyoncé cover (because God knows how difficult that can be to pull off).