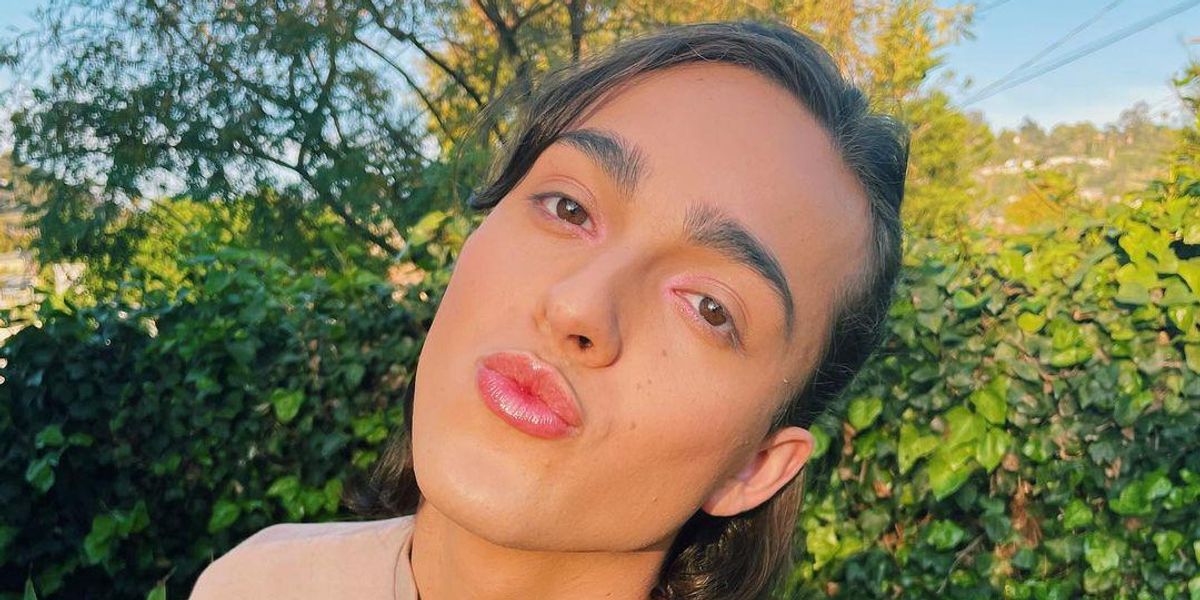 Zackery Torres of Dance Moms recently unveiled that they are in the process of transitioning and will be using the pronouns "they/she" from now on.

Taking to TikTok, Torres revealed the news in a new video explaining their excitement about this new chapter in their life.

"I'm transitioning," they said. "That means I'm transgender if you didn't know. My pronouns are they/she, which means that they or she are totally fine, and I'm just hopping on here to tell you that I'm going to be posting more on TikTok and I'm excited about it!"

The 22-year-old first announced that they're nonbinary while attending and studying dance at the University of Southern California. Back then, Torres spoke to the school's newspaper, the Daily Trojan, about the pressure from dance instructors to perform like "a man" and how it bothered them.

Related | Mj Rodriguez Is the Heart of This Year's Pride

"I started seeing all of the expectations that teachers — well-known dance teachers and well-known choreographers — had for me as a male dancer growing up and at the time identifying as a boy," they said. "'Oh, you're too feminine, you need to dance like a man.' Just having teachers tell you that on national television, all this stuff, it kind of really got to me."

They continued, "Everyone always talks about how inclusive the arts communities are, but I'm just not really feeling it. I'm not seeing it on an everyday scale."