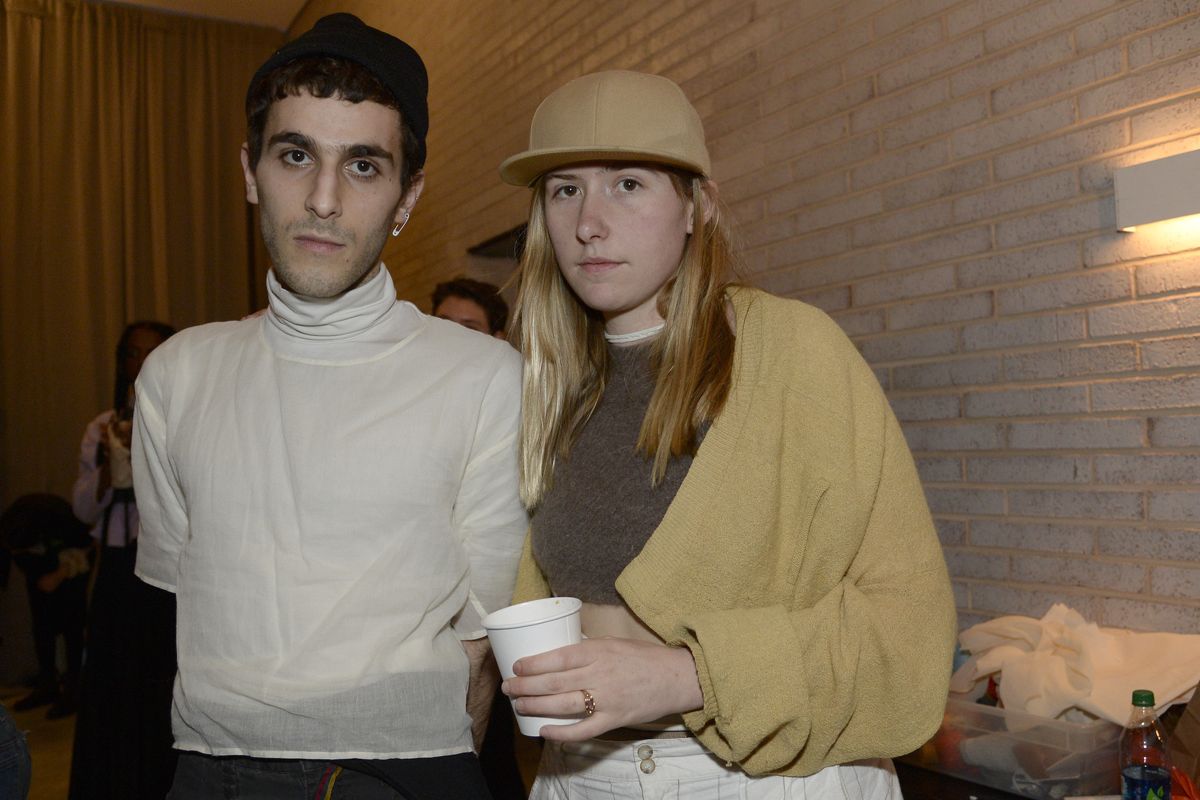 You Could Be in a Special Eckhaus Latta Photo Series Today

As more and more New York designers leave the Big Apple for bigger opportunities at fashion weeks across the pond, the smaller brands that were once considered "up and coming" are finally getting their chance to lead the pack. Eckhaus Latta, the half-New York/half-Los Angeles-based brand comprised of Mike Eckhaus and Zoe Latta, is poised to take that seat very soon. For the past few seasons, the design duo's show has been one of the hottest tickets of the week.

Not much is known about what to expect from their upcoming show during the fast approaching New York Fashion Week, but Eckhaus Latta do have something exciting that will be unveiled during street style's favorite week. A Mag Curated By—the fashion publication that most recently released issues curated by Gucci's creative director Alessandro Michele and the New York fashion legend Thom Browne—is scheduled to release their seventeenth issue during NYFW and it will be curated by none other than Eckhaus and Latta.

As part of the issue, the duo are currently holding open casting calls for a portrait series that will run inside the magazine. All photos for the issue will be taken by either Mike Eckhaus himself at the New York location or by Zoe Latta at the Los Angeles one. In a statement given to Dazed about the special opportunity, Eckhaus said, "Casting has always been really integral in the sense that clothing is really activated by the person wearing it rather than just a certain body type." He also let it slip that some participants may be luckier than others, noting that "maybe we will find some people who will be good for our next show."

Unfortunately, if you want to be considered for a feature, you don't have much time left. Those who live in New York have a little more than two more hours to make it to the open call, while those in Los Angeles have about six.

You can find the addresses for both locations below.