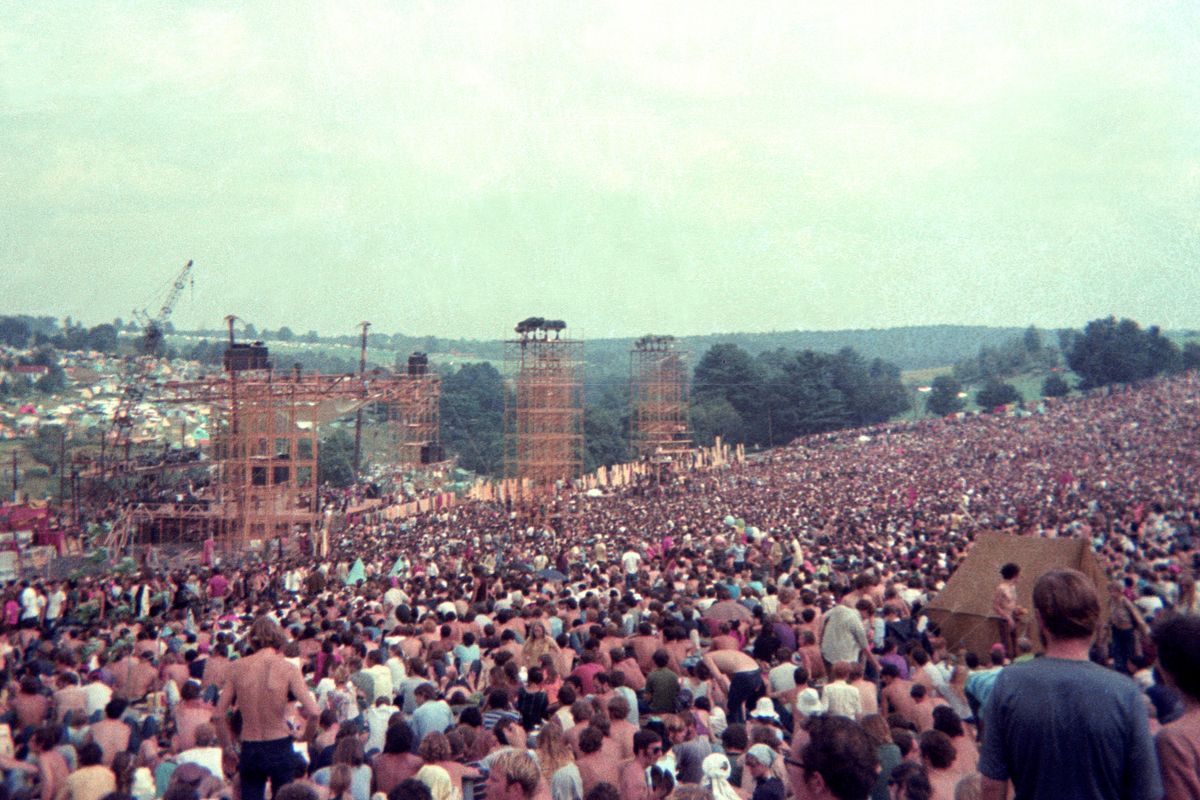 Last week saw the whiplash-inducing cancellation and subsequent un-cancellation of the festival meant celebrate the 50th anniversary of Woodstock. The saga began when financial backer Dentsu Aegis Network released a statement to Billboard on April 29th announcing that they were cancelling Woodstock 50 due to concerns that the festival couldn't "be executed as an event worthy of the Woodstock Brand name." The news wasn't surprising given recent murmurings about production delays and tickets failing to go on sale as scheduled, but in an unforeseen twist festival co-founder Michael Lang fired back within hours to announce that Woodstock 50 was still on.

Related | Is Woodstock 50 Happening, or Not?

With the fate of the festival now seemingly up in the air, Lang has insisted that Dentsu had no right to cancel Woodstock 50 and that he is now working on securing replacement funding. In the tale's latest twist, Lang's legal counsel has released a five-page letter sent to Dentsu detailing allegations of theft, bribery, and all-around "treacherous" behavior by the Japanese advertising megalith.

"The consequences of these unjustified actions are far-reaching and mindbogglingly significant," Lang lays out in his letter. "Your company's actions will impact all those who have been directly involved with the festival, including my colleagues. It will impact all of those who are indirectly involved with the festival, including the public who has been clamoring to be a part of this historic event. It will impact the local community that would have received a much-needed economic boom. Finally, and in many ways most significantly, it would effectively mean that Dentsu would be known as a company that had acted to attempt to destroy an American cultural icon."

In the letter, Lang lays full blame on Dentsu, claiming that they failed to sell enough sponsorships to adequately fund the festival, and that once it became clear that they weren't going to make as much money as they originally expected they tried to pull out. Lang alleges that Dentsu's American arm, Amplifi, illegally took $17 million from the festival and encouraged performers, vendors, and insurance companies to pull out of the festival by promising compensation and, in some cases, the possibility of performing at the Tokyo 2020 Olympics (an event that Dentsu is a major organizer for).

Dentsu fired back in a statement to Vulture, claiming that they were fully within their contractual right to take the measures they did and cancel the festival. They addressed the matter of allegedly stolen $17 million by saying, "We simply recovered the funds in the festival bank account, funds which we originally put in as financial partner." And went on to explain that "tickets cannot go on sale for an event prior to obtaining a mass-gathering permit, which has still not been granted. Beyond that, we stand by the original statement made last week."

For anyone hoping that this would clear up some of the confusion over Woodstock 50, keep hoping. The allegations being lobbed are explosive to say the least and paint a picture of a festival held together by deceit and empty promises. Lang has doubled down on his claim that the festival is still scheduled to go on, saying in the letter that there has been a "groundswell of support" in the wake of recent press. As of press time, no angel investors have stepped forward to fill the financial void left by Dentsu, and tickets for Woodstock 50 have yet to go on sale 100 days out from the scheduled festival date.