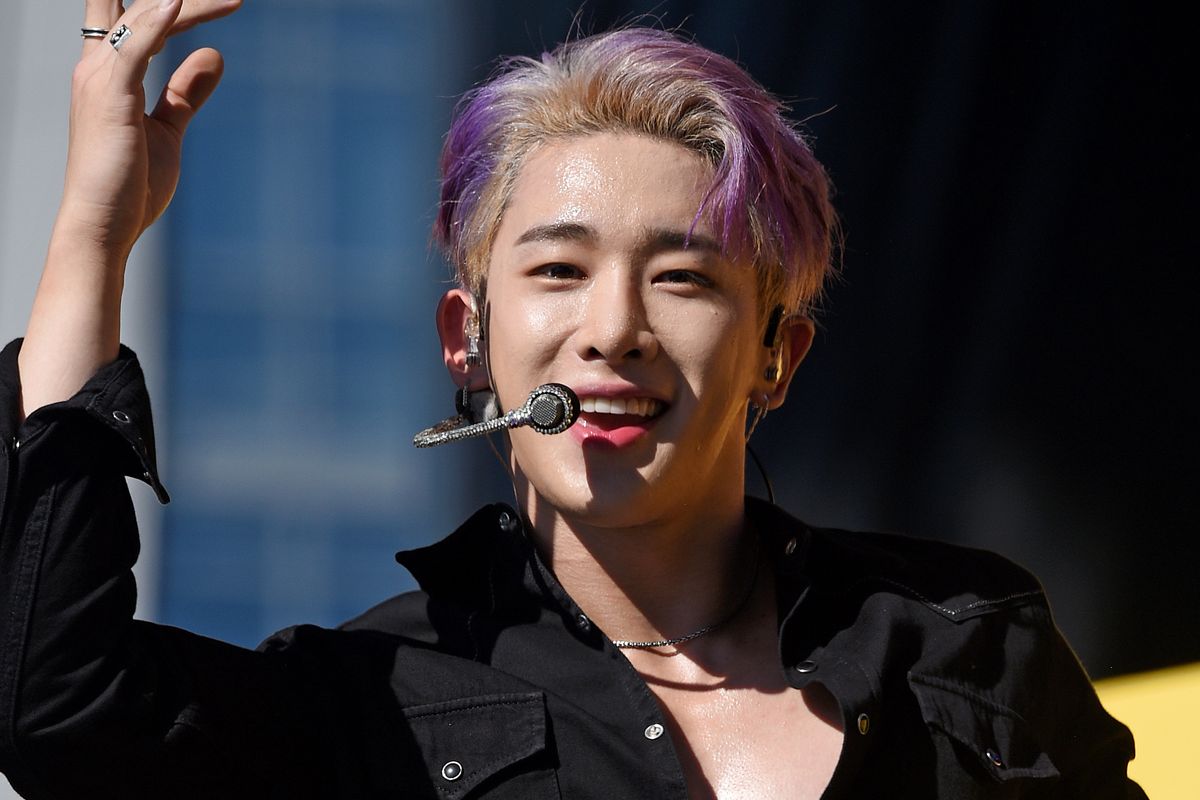 It's been almost a year since Wonho (Lee Ho-seok) left K-pop group Monsta X after multiple allegations regarding his behavior. The police have found that he's been wrongly accused, and his name has been cleared. Now, he's ready to put that all behind him, starting anew with a solo career and a new single.

"I can't lie that I didn't worry at all about starting anew. But on the other hand, I can't wait to connect with the fans who have been waiting for me," he told Forbes in an interview. "The thing I'm looking forward to the most is to meet my fans again and give them the message that I want to deliver in appreciation to them.

And on Friday, the singer dropped "Losing You," an English-language, piano-led ballad that sets a new tone and signals a new era for the artist.

The song is very clearly about romantic love, but he revealed in an interview with Rolling Stone that it's also dedicated to his fans. He explained, "This is a love song, but also I would say it is [about] the love and appreciation I have for my fans as well. I'm here today because of them, and the thought of losing them was the hardest thing I could think of."

He continued, "'Losing You' is about the connection between people, and the selflessness of loving someone so much that you'll become one with them and they become even more important to you than yourself."

"Losing You" is the first track to be released from his upcoming mini-album Love Synonym (#1): Right for Me, which comes out on September 4, 2020. Listen to the single below.