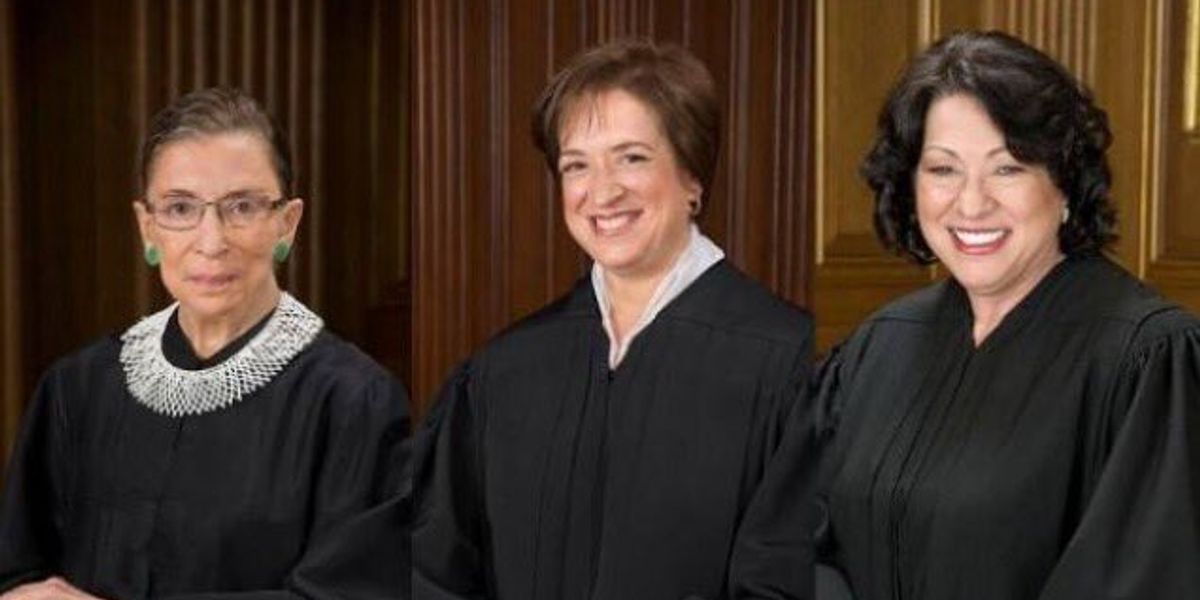 Women Are Responding to Trump's Gaff with #DressLikeAWoman

Today in unabashed sexism, Trump apparently likes his female staffers to "dress like a woman" and internet denizens aren't here for it.

Two reporters from the Politico spinoff Axios spoke with some of Trump's campaign people and compiled their findings in a report this last week. Among other revelations about the Grand Cheeto himself, it became clear that Trump entertains a double standard for the people who work with him. According to the source, Trump wants the women who work for him "to dress like women."

Women on Twitter responded quickly to the report by posting pictures of women in all manner of work attire with the hashtag #DressLikeAWoman.


My mom, the first female pilot in Lebanon, dressed like a woman (3rd from right).#DressLikeAWoman pic.twitter.com/d55PNZU4Ki
— Maya Pilks (@mcpilks) February 4, 2017


Even celebrities and senators heard the call: