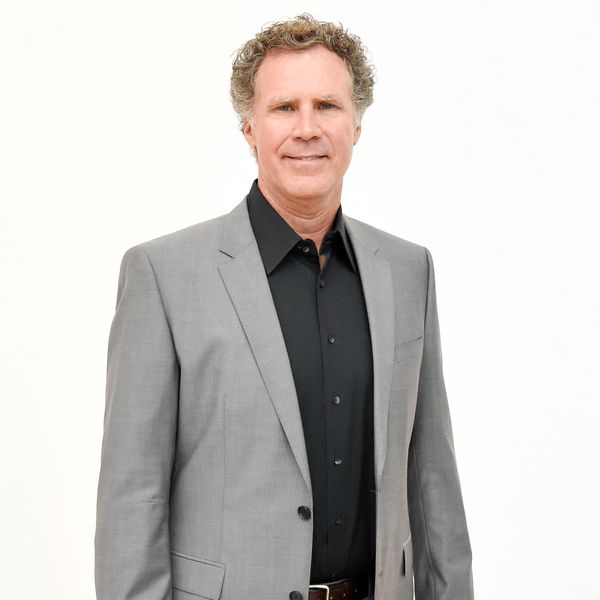 Will Ferrell Hospitalized After His SUV Flipped in Car Accident

Will Ferrell was taken to the hospital last night after the SUV he was riding in was hit on the side by a 2007 Toyota and flipped. The crash happened on the 1-5 in Orange County at 11 pm, TMZ reports. Ferrell, two other passengers —another man and a woman — and the car's chauffeur were all taken to the hospital. The woman was reportedly bleeding profusely.

Ferrell was returning from a Funny or Die event near San Diego where he was playing his character Ron Burgundy from the classic comedy Anchorman. He and Billy Eichner, who was also at the event, were trying to get young people to participate in the upcoming midterm elections.

His condition unknown, but a photograph at the incident shows him talking on a cellphone on a stretcher getting into an ambulance. He has been released from the hospital.