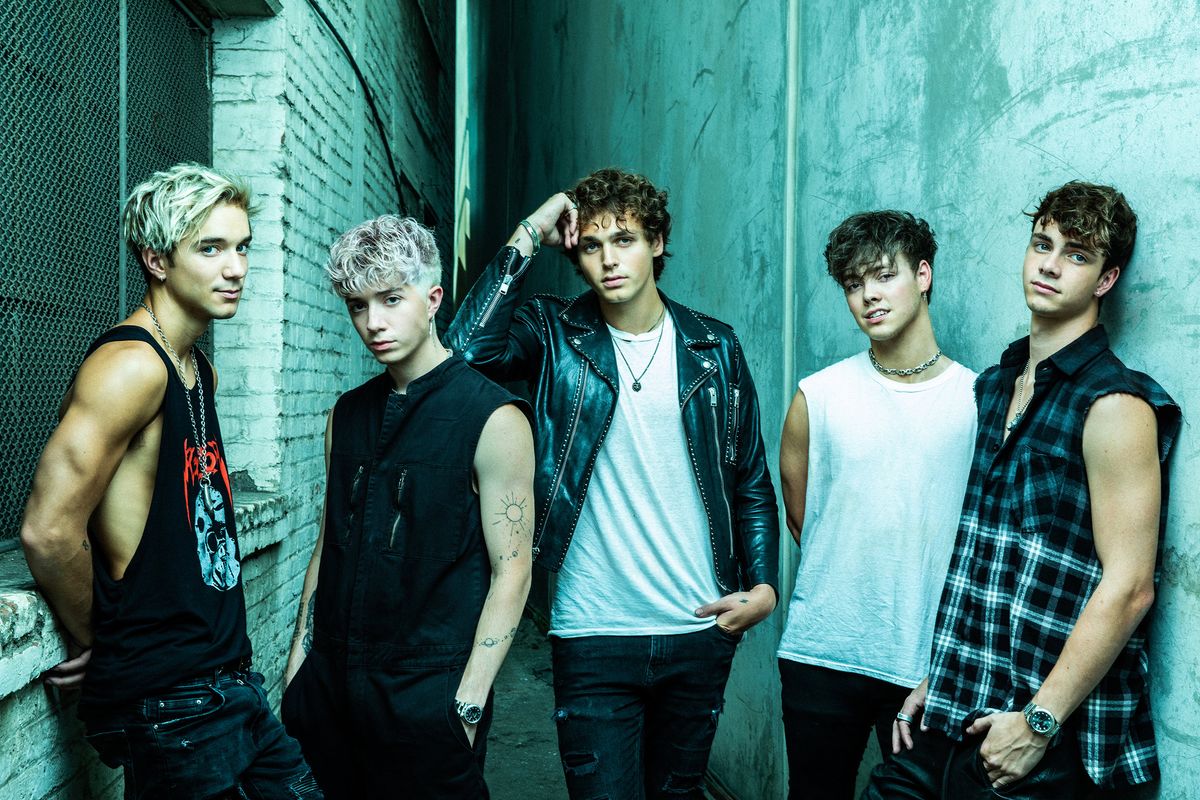 As a band whose origin story heavily involves the internet, it's only fitting that Why Don't We has returned to their viral roots by covering one of the hottest songs on TikTok right now.

If you've been anywhere near the platform in the past couple of weeks, you've likely noticed a huge uptick in videos using Aly & AJ's 2007 hit, "Potential Breakup Song." And while it's an undeniable bop in and of itself, Why Don't We has now put their own soulful, stripped-down spin on the familiar song.

Featuring only a single guitar for back-up, the boys' version may be a mellower, moodier affair. However, in between the vocal runs and impressive harmonizing, it somehow still manages to be as electrifying as the synth-heavy original — and the results are undeniably swoon-worthy.

Check out Why Don't We's cover for yourself, below.