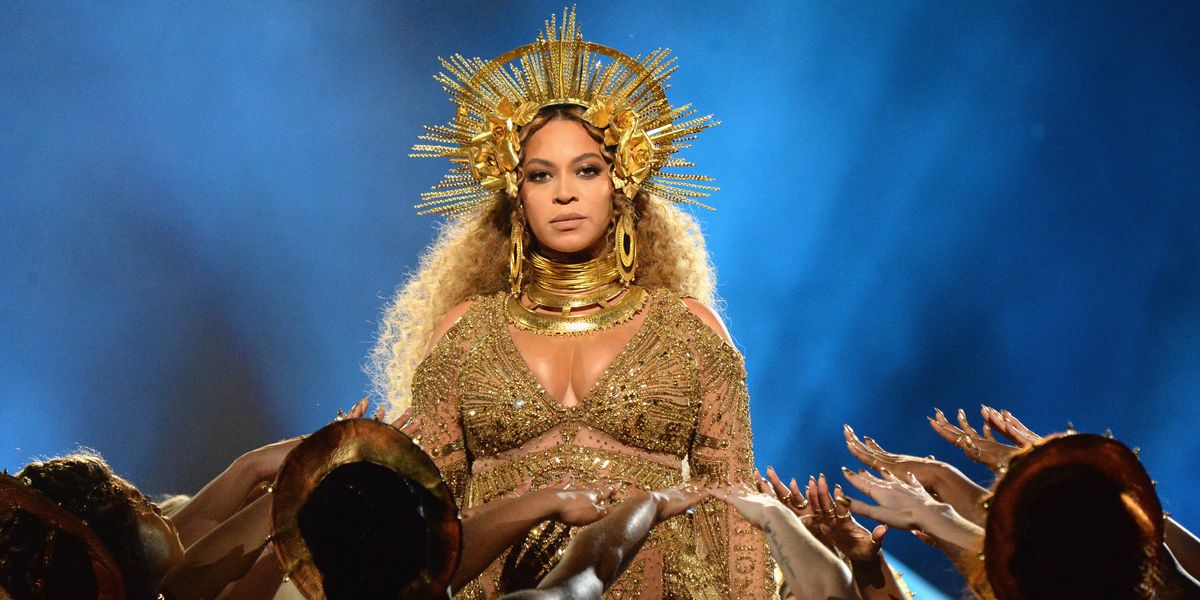 Beyoncé Needs You to Stop Investigating Who Bit Her

Stars... they're just like us! Tiffany Haddish revealed to GQ that an unnamed actress once bit Beyoncé, and since all hell has broken loose with fans and insiders alike attempting to uncover the identity of the toothy assailant.

The perpetrator has already, of course, been the subject of an ongoing social media investigation (targeting Lena Dunham and actress Sanaa Latham), and now even Ryan Murphy has thrown his two cents in, joking that perhaps Beyoncé's biter should be the subject of a new American Crime Story series. All of this interest has reportedly left Beyoncé's team quite overwhelmed, apparently inundated with questions by would-be detectives.

"She thinks it's sweet people are so concerned, but also doesn't want to make life hard for the person that did it," a source apparently close to the star told US Weekly. "Beyoncé's team is being contacted by almost everyone they've ever met! They are getting texts and calls asking, 'Were you there? What did you see? Have you heard anything?' It's pretty insane for anyone that works with Beyoncé."

Here's exactly how Haddish told the outlet things went down: "There was this actress there that's just, like, doing the mostest. She bit Beyoncé in the face," the Girls Trip actress recalled to the magazine. "So Beyoncé stormed away, went up to Jay-Z and was like, 'Jay! Come here! This bitch —' and snatched him."

WHO DID THIS? Reveal yourself.