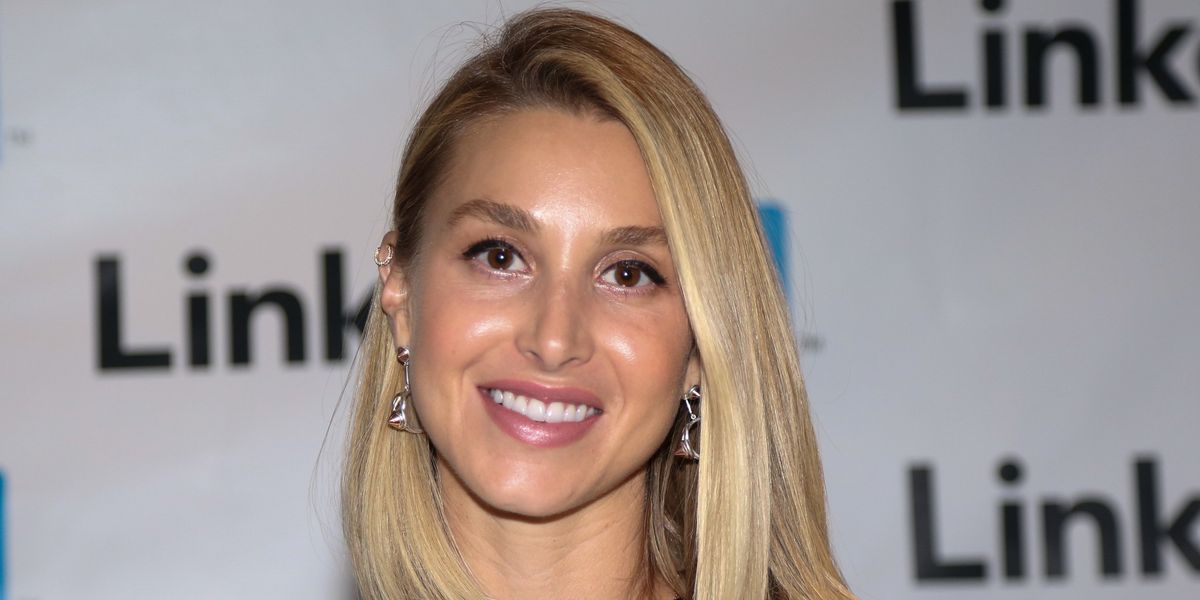 Whitney Port says that she once turned down a one-night stand with Leonardo DiCaprio.

That's right, The Hills: New Beginnings star apparently hung out with DiCaprio a couple times in 2009 — a juicy tidbit she revealed on best friend Andrea Cuttler's With Whit podcast earlier this week.

Related | Watch a Clip From MTV's The Hills: New Beginnings

"I have been dying to tell people this story for ages!" she said. "I feel like whenever I tell it to friends, no one believes me."

According to Port, this all went down in 2009 at NYC's Avenue club. Apparently, she and Cuttler had just met Rihanna (!!), when DiCaprio came over to her — which, naturally, led to a number exchange.

What followed was six months of texting and an eventual hang at Teddy's, which is where DiCaprio apparently made his move.

"He invited me back over to his house, and I said no," Port continued. "I was too nervous. I had never had a one-night stand. I didn't want to be with him alone."

Port, who was 24 at the time, says "it's really one of my bigger regrets in life," though she joked that, "If you didn't think I was cool, now you probably do."

That said, seeing as how Port has an adorable two-year-old son with her husband, Tim Rosenman, it seems like things worked out just fine.