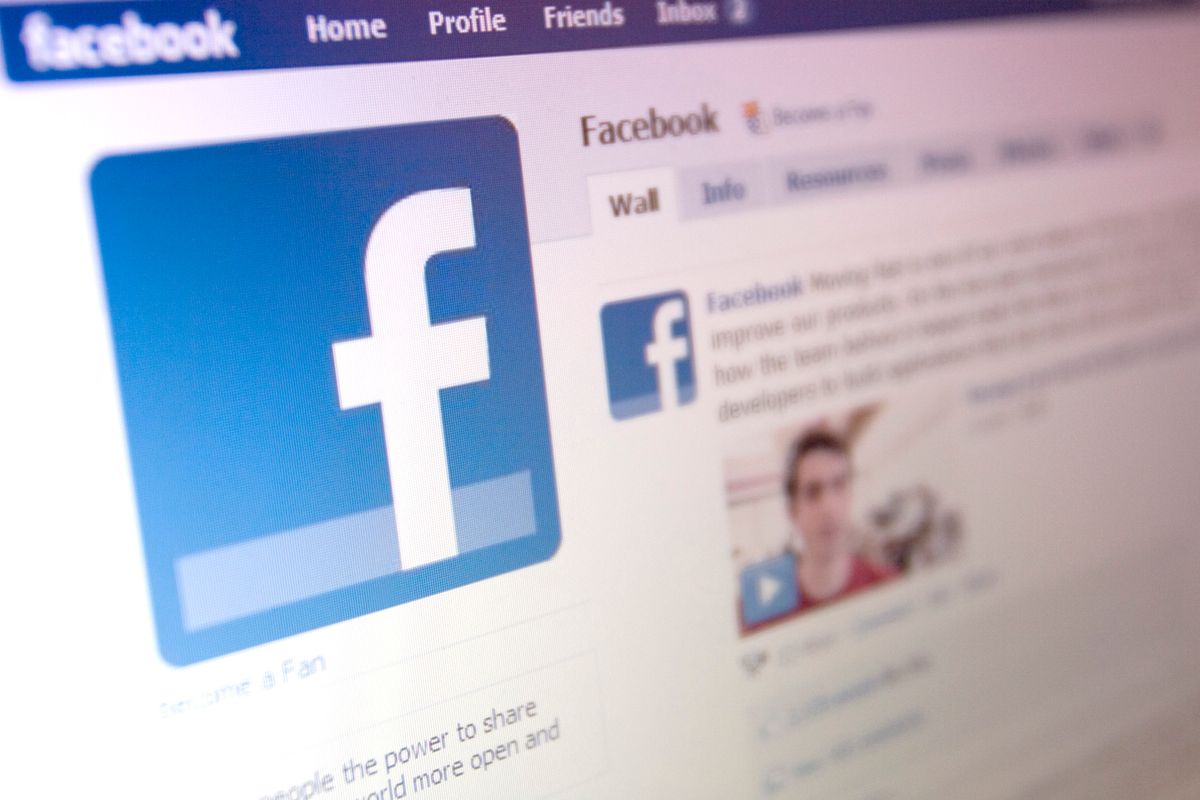 This Week in 2009: Facebook Became More Popular Than Myspace

At the end of May 2009, Facebook officially clocked more US users than Myspace. It was a huge deal at the time! A social media titan had fallen. Custom HTML profiles, mirror selfies, and side bangs gave way to... well, large scale privacy violations. Also, "poking." Remember that? According to Comscore, Facebook counted 70.278 million unique US visitors this month ten years ago, juuust overtaking Myspace's 70.237 million. In April 2009, Facebook attracted 67 million visitors compared to Myspace's 70.9 million. Needless to say, Myspace's numbers continued to fall while Facebook went on to completely dominate.

"Boom Boom Pow" by the Black Eyed Peas embarked on its seventh week as the number one song in the country. Eminem's Relapse was the number one album, making him the highest selling artist in the country for the year so far. Phoenix released their album Wolfgang Amadeus Phoenix, which spawned catchy indie classics "1901" and "Lisztomania." Mandy Moore released her folk-inspired record Amanda Leigh. '60s producer Phil Spector was found guilty of second degree murder and sentenced to 19 years to life in prison. Onetime wannabe musician Scarlett Johansson released her single with Peter Yorn, "Relator."

Lady Gaga discussed her bisexuality in a now-legendary Rolling Stone cover story, shot by David LaChapelle. A bunch of celebrities attended a gay marriage rally in Los Angeles. Michael Lohan denied threatening to kill his fiancé. Paris Hilton labeled The Hills "so lame and fake." Kate Hudson was spotted out and about with J.Lo's current squeeze Alex Rodriguez; back then, he was better known as Madonna's recent ex. American Idol's most recent runner up Adam Lambert publicly beefed with Clay Aiken.

Instead of Booksmart and Aladdin, this week 10 years ago we were all buying tickets to see Pixar's Up. It went on to receive five Academy Award nominations in 2010.