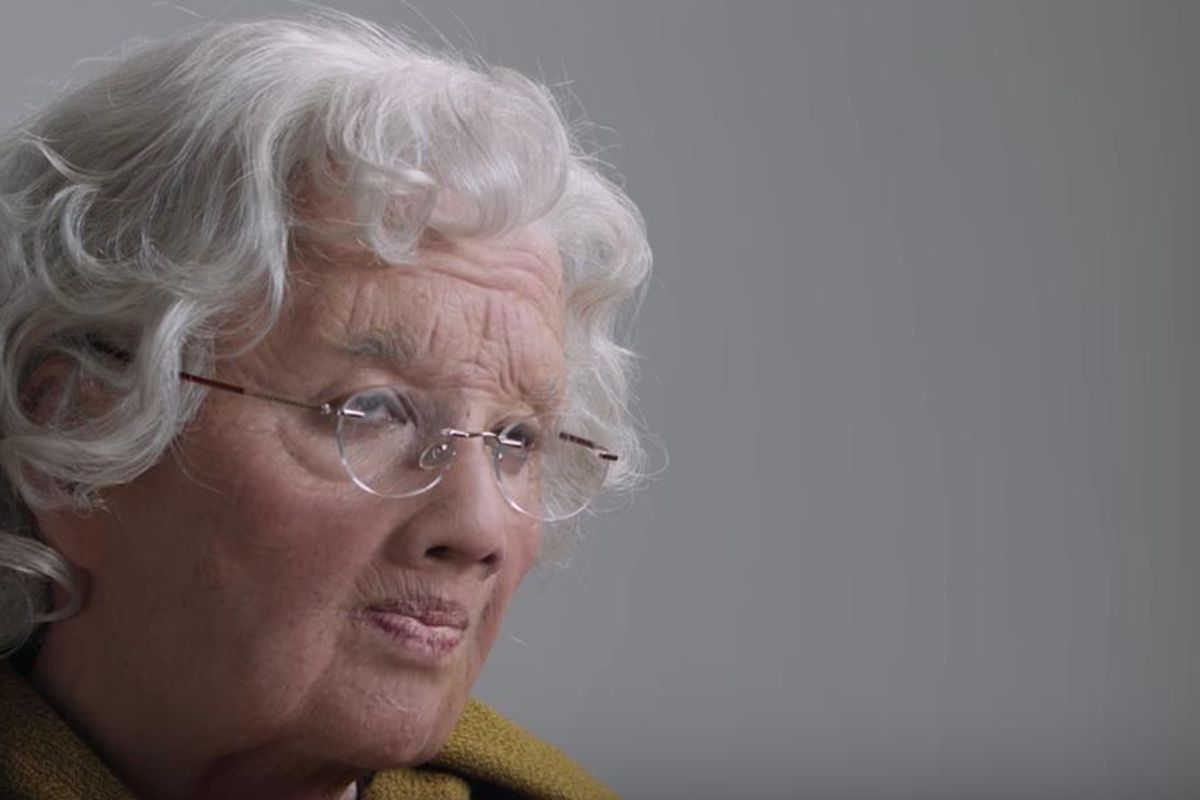 A moving, new pro-Muslim PSA that draws parallels between Trump's proposed Muslim registry and the horrific internment of Japanese-Americans during World War II has been released as a warning to not let history repeat itself.

Directed by Aya Tanimura and executive-produced by none other than pop star Katy Perry, the PSA tells the story of Haru Kuromiya, who was forced with her family to move from Riverside, California to the Manzanar internment camp. However, there's a twist that is supposedly meant to hammer the relevancy of this PSA home -- Kuromiya is actually Pakistani actor, Hina Khan, in a set of special prosthetics made by artist Tony Gardner. Which is also where Perry comes in.

"Katy has always been a champion of the underdog, of minorities, of the people who are kind of left of center, and she's become more politically involved in the last few election cycles," Tanimura told the LA Times, also adding that Perry gave them a blank check to cover the cost of the prosthetics. "I think like a lot of us who are terrified of Trump's ideals and policies, she is too. And this is one instance where she's able to help educate someone — even one person — on the horrors of the past and what could potentially be repeated." Watch the entire short for yourself below.