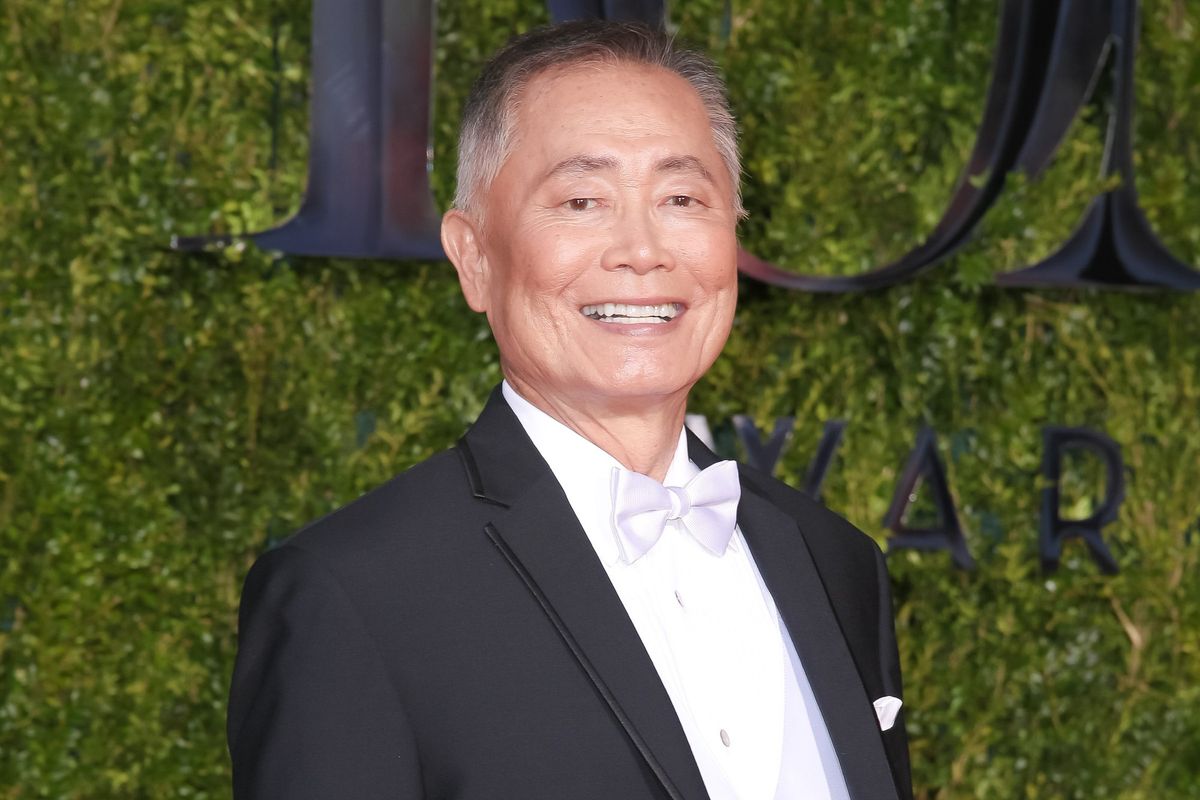 On the heels of a horrifying statement by Donald Trump PAC co-chair Carl Higbie -- in which he claimed a Muslim registry would have precedent in the Japanese internment camps of WWII -- George Takei has written an op-ed for The Washington Post decrying the camps, and calling for us to not allow the same sort of racial profiling and stigmatization happen to Muslims.

Takei, who spent part of his childhood in an internment camp, calls the internment "a dark chapter of American history," in which hundreds of thousands of people lost their freedoms and livelihoods, "because we happened to look like the people who bombed Pearl Harbor."

Slamming Higbie for "ignoring the true human tragedy that occurred" in favor of an abstract goal toward "national security" that allows fear and prejudice to override the Constitutional right to due process and protection under the law.

"If it is freedom and our way of life that we fight for, our first obligation is to ensure that our own government adheres to those principles. Without that, we are no better than our enemies," he wrote, later adding that, "The stigmatization, separation and labeling of our fellow humans based on race or religion has never led to a more secure world. But it has too often led to one where the most vulnerable pay the highest price."